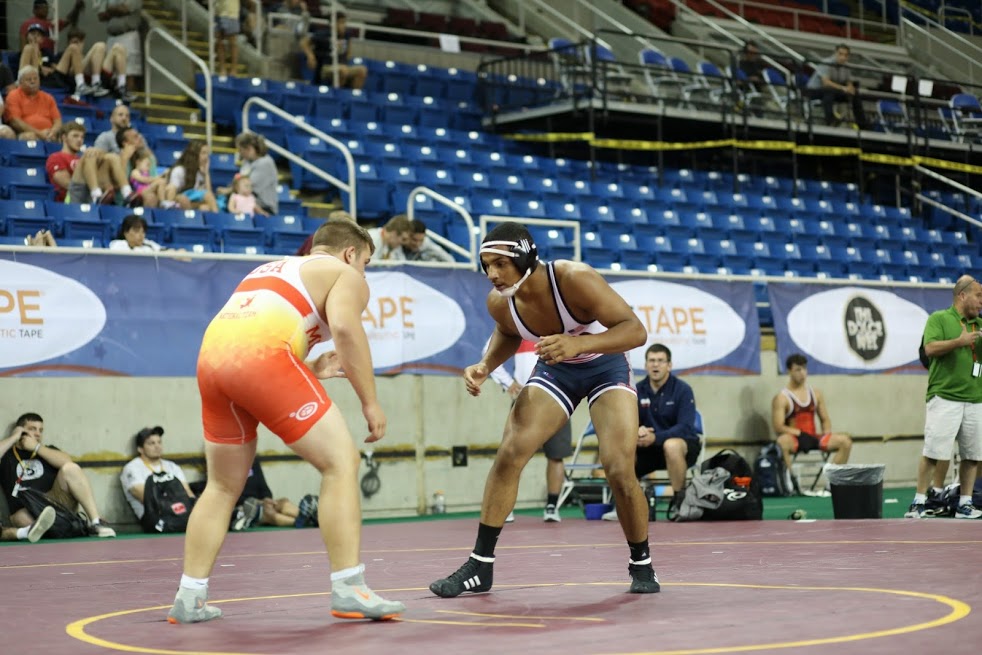 The sweep of Iowa recruits continues for Doug Schwab and Company. Senior, Tyler Gordon of Waterloo East has verbally committed to the University of Northern Iowa. Gordon made a big splash this season placing fourth at state after two straight years not qualifying.

Gordon was also considering the University of Northern Illinois and Iowa State University.

“I chose UNI because it just felt right. I have everything I need to do my best here and the family atmosphere that UNI has isn’t comparable to any other school.” – Gordon told IAwrestle.

Then this summer he continued to upset wrestlers placing fifth at Fargo in freestyle. For his efforts, Gordon has climbed his way into the recent Iowa Fab50 rankings.

“My summer wrestling was a huge confidence builder for me. I beat Fargo champs and All-Americans. It made me realize that anyone can be beat and that I’m not that far from the “top” guys in the nation.”

Tyrell has bulked up 20 pounds and plans to wrestle 195-220 pounds this season for Waterloo East.

Gordon would like to thank Justin Decker, Coach Lou, Coach Tims, Anthony Watson, Ryan Sallis, Jared Herman, Kyven Gadson and Coach Kittleson on his development and success to this point.

One thought on “Northern Iowa Sweeps Up Another Iowa Recruit”