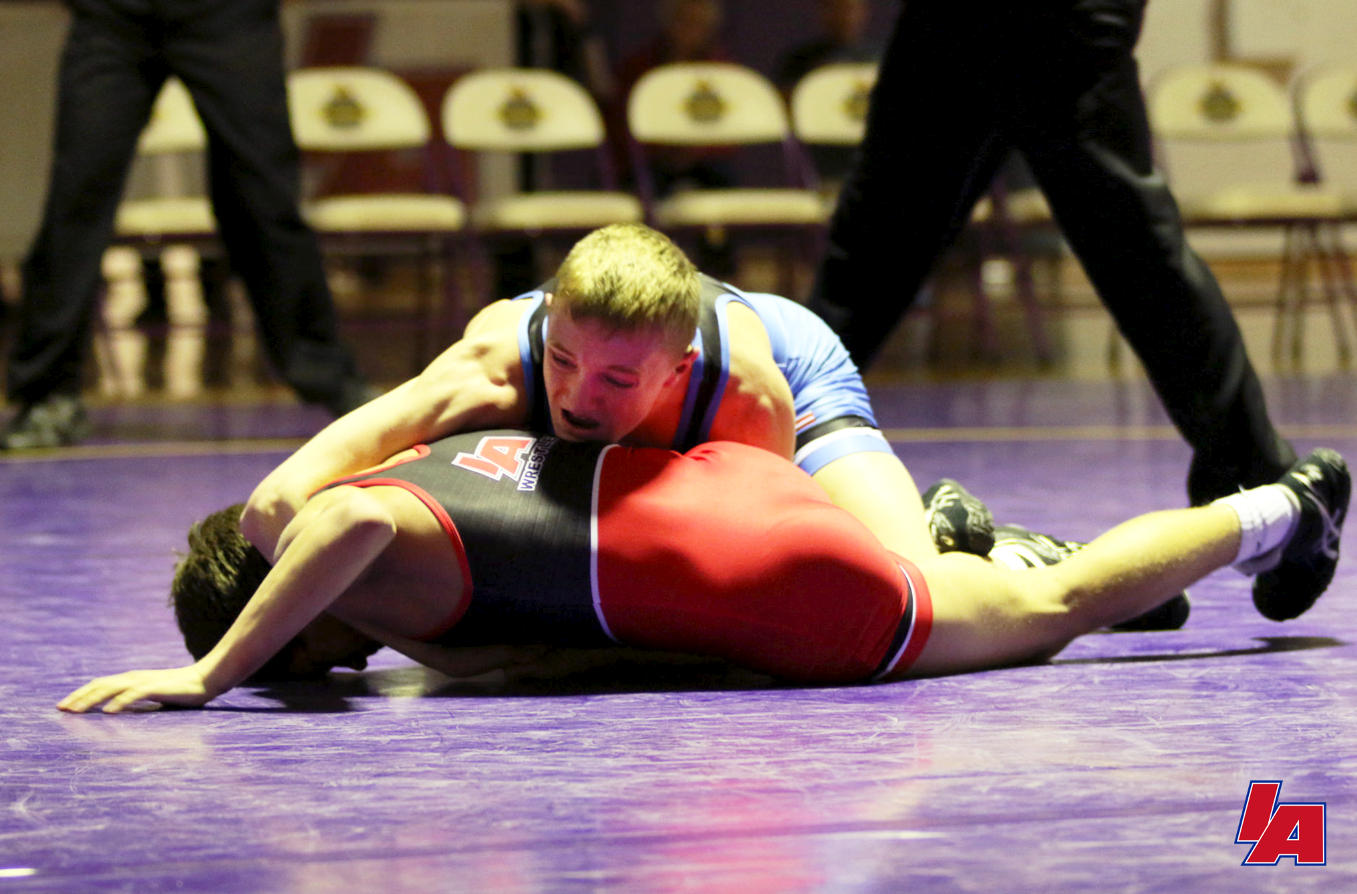 The Panther Train has picked up it’s second addition for the 2018 recruiting class as #23 on the IAwrestle Fab 50 as Don Bosco’s Gable Fox has committed to the Panthers.

“The biggest part in my decision was the type of environment that I’d be able to surround myself with everyday.” Fox said on his decision to commit to UNI, :I believe that UNI has the best coaches in the nation. I also believe the training partners I will have are going to help me reach my full potential.”

Fox is a three-time Iowa high school state medalist, and was held the #1 ranking for a stretch this past season. In an earlier interview this week Fox told IAwrestle that he was down to two schools, UNI and Wartburg citing those were the two programs he had interest in being a part of.

“If I don’t grow from now until (college) either 141 or 133.” Fox said on his future weight, “However, I’m willing to go whatever the coaches think is best for me.”