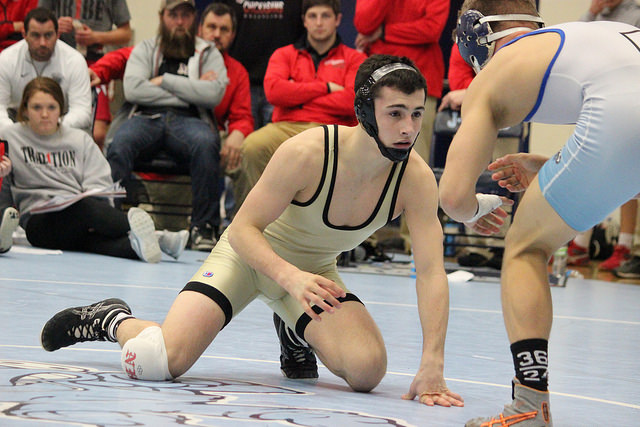 Coach Doug Schwab and the UNI Panthers continue to make recruiting waves in Iowa, this time landing three-time state finalist Michael Millage of New Hampton. Millage is ranked  #4 in the IAwrestle Fab 50 and is a great addition to the lower weights for the Panthers.

Millage is coming off a junior campaign where he won his second state title over highly touted Drew West of Solon. Prior to that Millage was a runner-up as a sophomore to Josh Portillo of Clarion-Goldfield, and won a state title over Josh Keller of Columbus Community as a freshman. In addition to his state tournament finishes, Millage was also a 2017 Fargo Freestyle nationals All-American, FloNationals runner up and Junior Freestyle and Greco state champion.

He told IAwrestle that “They see the same things I see and have a path for me to take, on becoming the best that I can be! The community and program feels like a pretty special place!.”