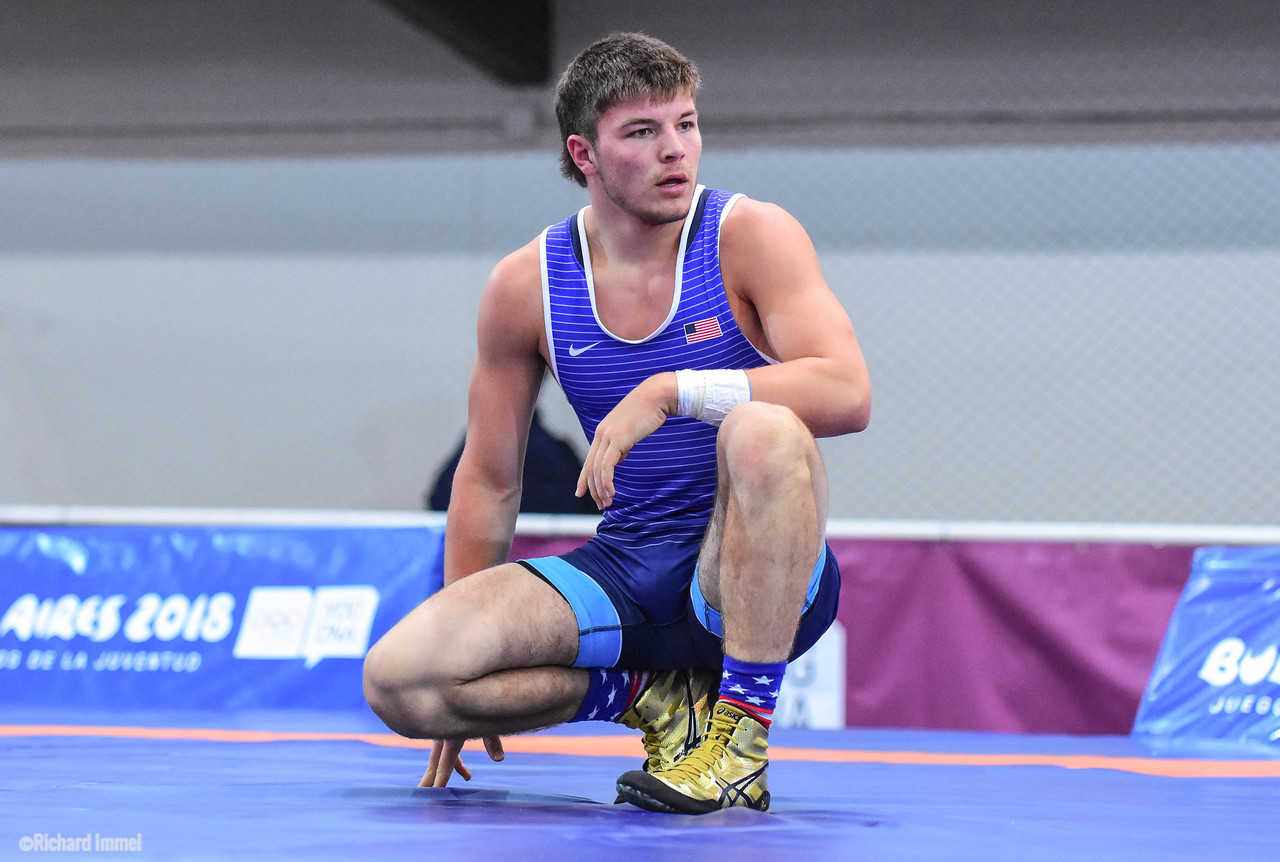 “Iowa State felt like a family.” DeJong told IAwrestle, “It was a warming community and I know everyone will push me at Iowa State to be the best.”

DeJong was listed as our No. 7 Uncommitted Seniors prior the announcement but has been under the radar until this past season. Prior to placing fourth in class 1A at 195 pounds, DeJong failed to place both his freshman and sophomore season. This summer however, college coaches started taking notice of his results. Hunter is now a two-time Fargo and UWW All-American and was on the Cadet World Pan-American team bringing home a gold medal.

He will join Fab50 members #11 Grant Stotts, #5 Joel Shapiro. #7 Francis Duggan (Iowa City West), #21 Anthony Sherry (Glenwood), and #29 Isaac Judge (South Tama) round out Iowa State’s other commitments from our Fab 50 and Missouri’s Weston DiBlasi and Ohio’s David Carr are the class’s only out of state commits.

DeJong will start his senior campaign with an 136-22 career record at 195 pounds.

Very humbled and proud to announce that I have have decided to continue my academic and wrestling career at Iowa State University!! #cyclONEnation pic.twitter.com/BDftCJ0VpE