Portillo Brothers To Transfer Out of South Dakota State 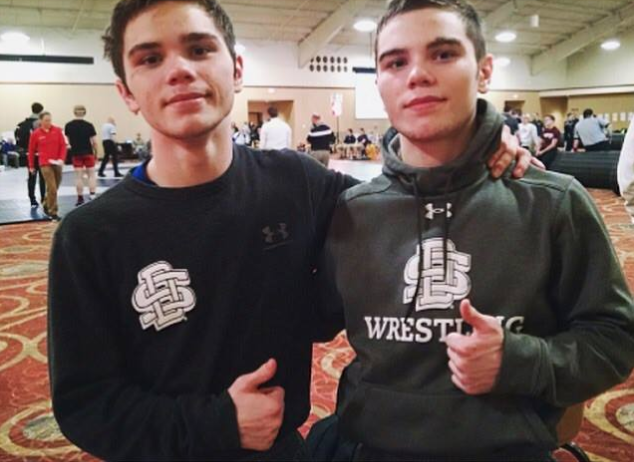 The Portillo brothers are on the move. After finishing their redshirt season at South Dakota State the brothers have decided to transfer out due to personal reasons. Both brothers were given a release from Chris Bono to wrestle outside of the Big 12 Conference.

The two are not a package deal and plan to wrestle second semester at another school. Both have interest in coming back to Iowa but their options at this point are wide open.

We will keep you updated on their next destination.