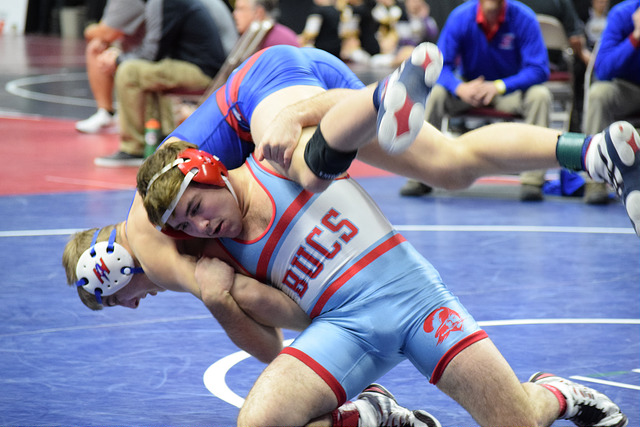 After taking fourth place at 145 pounds as a junior, Nunemaker was figured to be one of the title contenders heading into the 2017-18 season, including carrying a top five ranking into the postseason. Unfortunately, the injury bug struck Nunemaker as it was later revealed that he had suffered a torn ACL, torn meniscus, and a bone fracture in the femur which significantly impacted his postseason performance.

State Qualifer Brayden Nunemaker was injured at sectionals, continued the next week to win districts and became a SQ. His MRI results showed a torn ACL and a fractured bone where the the femur meets the knee, surgery consult on Monday. Now that is one tough Kid!

4 thoughts on “Nunemaker Commits to Loras”