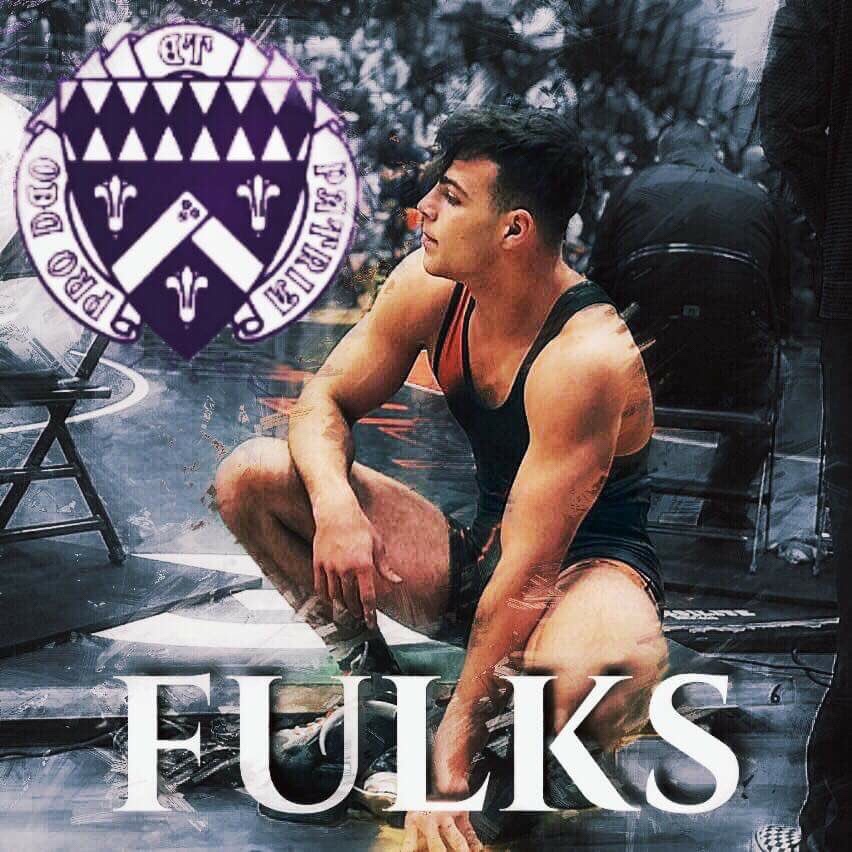 Loras College has added another member to their 2018 recruiting class, this time going out of state to add Christian Fulks of Adams City high school in Colorado. A 2018 state champion, Fulks took the time to give IAwrestle some insight on his decision to commit to Loras.

“The awesome coaching staff. I had a chance to meet TJ (Miller) and talk to him at Preseason Nationals.” Fulks said of his decision, “After that I was able to visit the campus and I felt I would have the best shot at succeeding in the classroom and wrestling room at Loras.”

Fulks has made a strong senior season push that saw him take fourth at USA Wrestling’s Preseason Nationals in the fall. From there the Commerce City, Colorado native went on to win his first ever state medal at the CHSAA state championships, the 5A 170-pound crown.

Other colleges considered by Fulks included Maryland, Adams State, Northwest Tech, and Otero, but in the end Fulks was lured to the state of Iowa by the opportunity to wrestle for a coach he believes will put him in the best situation to win a national title.

“I know TJ will be able to turn me into a national champion.” – Fulks said of his decision to move halfway across the country to Iowa.

After winning a title at 170 pounds Fulks is planning on bulking up before arriving on campus, with the goal to compete at 184 pounds for the DuHawks. He joins a class that already features two promising instate wrestlers – Dylan Olson of Dubuque Hempstead and Brock Parker of Waukee. He also experienced a head-to-head match with an Iowa native at Preseason Nationals when he defeated Linn-Mar’s Jacob Wempen 4-3. Wempen entered the Iowa state tournament ranked #2 in 3A and finished fifth.