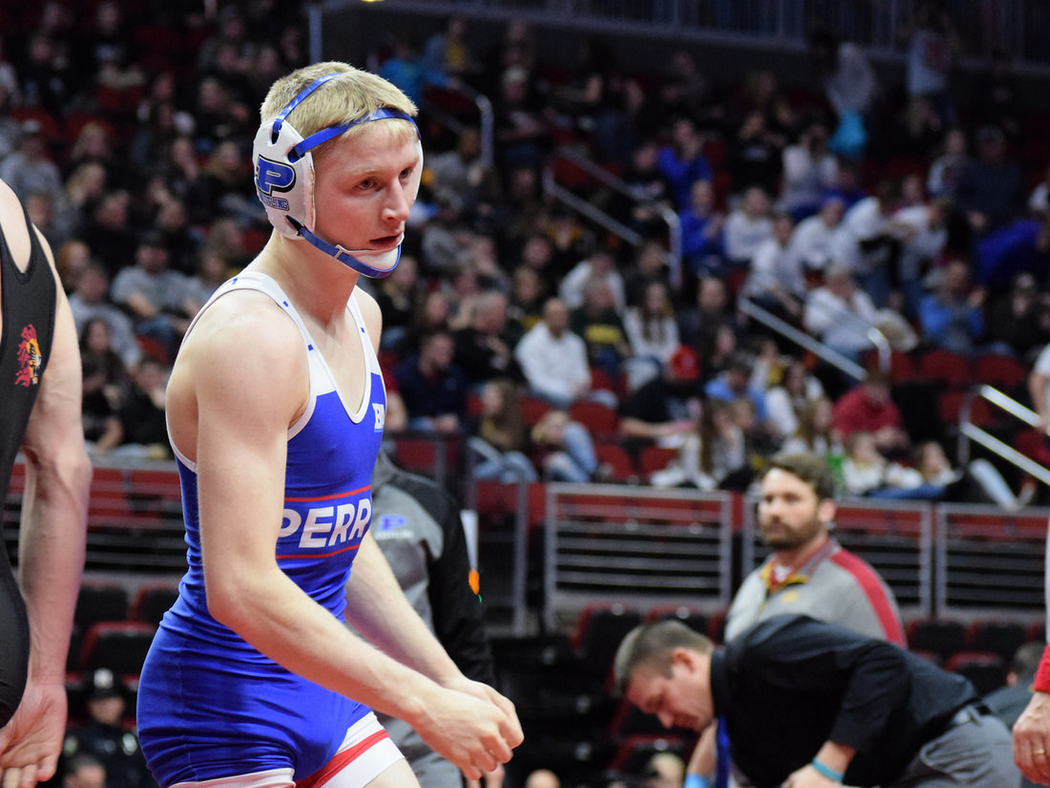 “The past couple of years Loras has been improving and I feel that I can be a part of something special.” Thompson said on his decision.

Loras College has a great pipeline into Perry, as current assistant Trevor Kittleson served as the Perry head coach from 2011-16.

“Obviously the coaches are great. I’ve know Kittleson since I was in seventh grade. I’m very grateful for the coaches to give me this opportunity.”

Thompson went sixth, sixth, third and fourth at the state tournament and finished his career with 174 wins and top of Perry’s record books.