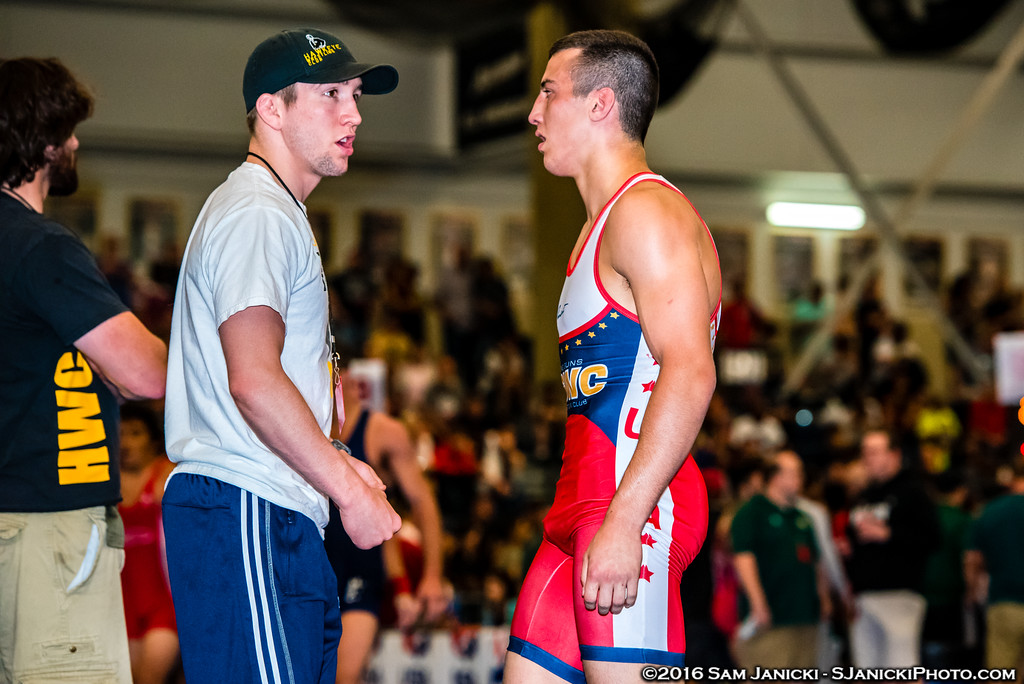 Flowrestling has now released five weights for the 2016-17 preseason rankings and through the first week the University of Iowa has gone five-for-five in the rankings. The latest rankings has redshirt freshman Michael Kemerer No. 7.

Kemerer was a well credentialed wrestler coming out of Franklin Regional high school and he certainly lived up to his billing earning a top eight finish at his first Midlands and he took out several top 20 wrestlers along the way. While all of his success came at 149 pounds, Kemerer is expected to transition nicely in to 157 where he should be the favorite to start for the Hawkeyes.

A bit of surprise not in the rankings is Northern Iowa sophomore Bryce Steiert. Last season was a nice surprise when Doug Schwab announced that Waverly-Shell Rock standout Steiert would be wrestling as a true freshman for the Panthers, and the former Go-Hawk did not disappoint. Steiert completed solid season that saw the freshman reach the finals of the MAC conference championships and also won three matches out at the NCAAs in New York City. Steiert, who was a top 20 wrestler at this weight in 2016, should be on the short list of guys sitting just outside the rankings.

UPDATE: Steiert has now been added to the rankings at No. 16. His ranked MAC competition will be Missouri’s Joey Lavallee (No. 13) and Central Michigan’s Collin Heffernan (No. 19).

One thought on “Michael Kemerer begins season in the top ten”