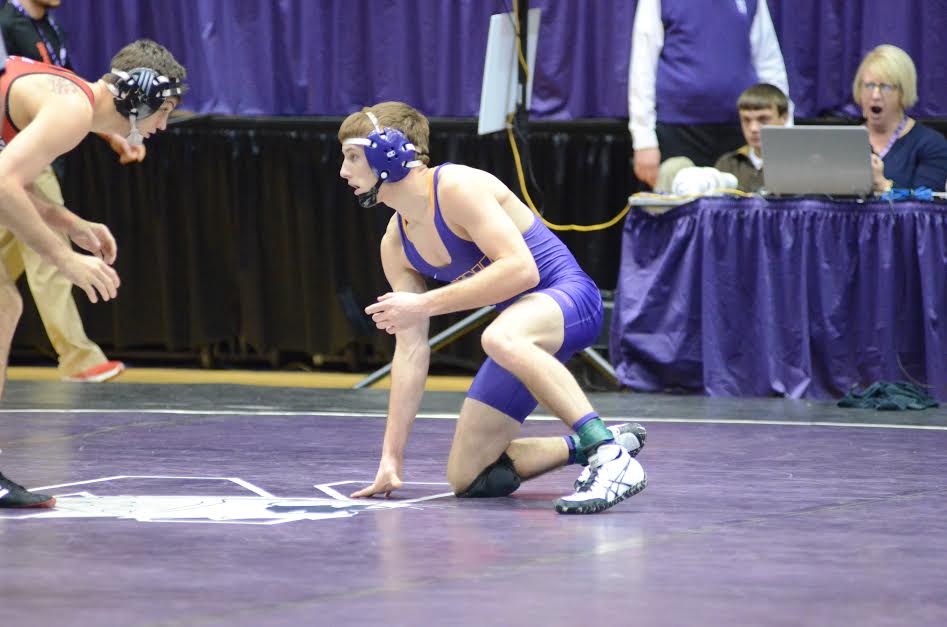 Wrestling media site Flowrestling continues to unveil their preseason college rankings with the 141 weight-class being unveiled this morning. Two wrestlers in the state of Iowa made Flo’s top 20 list, including former West Des Moines Valley product Jake Koethe, who will start the season ranked No. 19 for Northern Iowa.

Koethe wasn’t able to break into the lineup to start the season, but following the start of the new year when he got his opportunity he made the most of it. In the dual against Northern Illinois Koethe defeated Midlands runner-up Steve Bleise. An injury prevented Koethe from holding the spot through the end of the season, but now it will be full steam ahead for the sophomore. The additional wrestler from the MAC conference in Flo’s rankings is Missouri’s Matt Manley (No. 7).

The University of Iowa opens with their third wrestler in Flo’s preseason top 20 with redshirt freshman Vince Turk coming in at No. 20. Turk is expected to be in a lineup battle to start the season with senior Topher Carton, but most likely received the nod for rankings expert Christian Pyles based on his win over SDSU’s Seth Gross (top ten at 133). Ranked Big Ten foes to start the season are Rutgers Anthony Ashnault (No. 5), Minnesota’s Tommy  Thorn (No. 9), Penn State’s Jimmy Gulibon (No. 12), Ohio State’s Ke-Shawn Hayes (No. 14), and Michigan State’s Javier Gasca (No. 17).