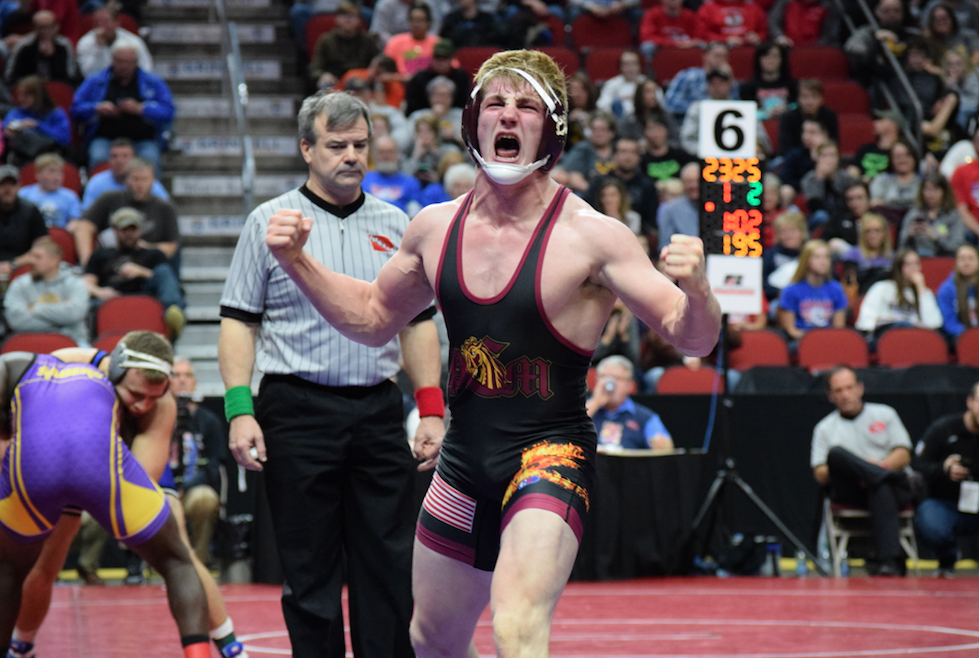 Doug Schwab and the Panther Train have quietly added a key member from Iowa’s 2019 class, as PCM-Monroe’s Lucas Roland has officially joined the Northern Iowa roster. A 2018 state champion Roland will join the team as a 174-pound wrestler.

Roland was one of the most sensational stories of the 2018 state tournament, winning a state title during a stretch of time when his mother was battling cancer. He capped off his junior state tournament with a championship performance over future Loras wrestler Kolton Bartow in the finals.

Shortly after winning his title Roland committed to North Carolina’s Campbell University, but later the prep standout later rescinded his commitment and informed IAwrestle he was looking for an option closer to home. It looks like that location will be Cedar Falls.