Top Available Wrestlers in the Class of 2020 – December 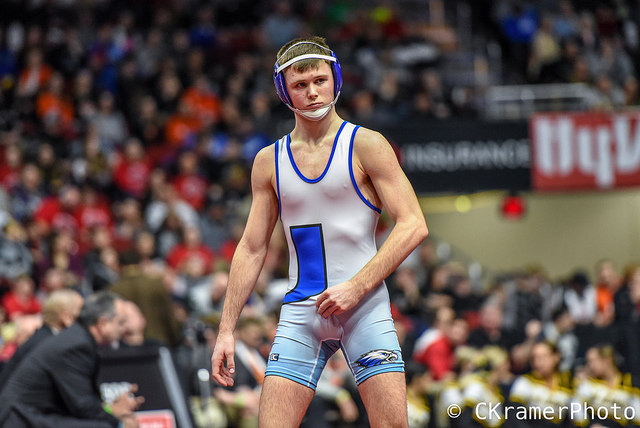 As we near the new year we’ve noticed that the number of uncommitted wrestlers in the class of 2020 is dwindling down. There are nine remaining wrestlers from our Fab 50 list that have yet to announce their college decision, though several of the top remaining prospects have been in contact with a number of schools.

As of today, the top prep prospect available in the class of 2020 is Underwood standout Logan James, who is still fairly open in terms of his recruitment. Some of the early schools in contact with James are Grand View and Northern Iowa, Nebraska-Kearney.

Behind him is Red Oak’s Justin McCunn who has been in contact with Buena Vista, Grand View, and Loras.

The below seniors were identified via IAwrestle’s Fab 50 rankings.