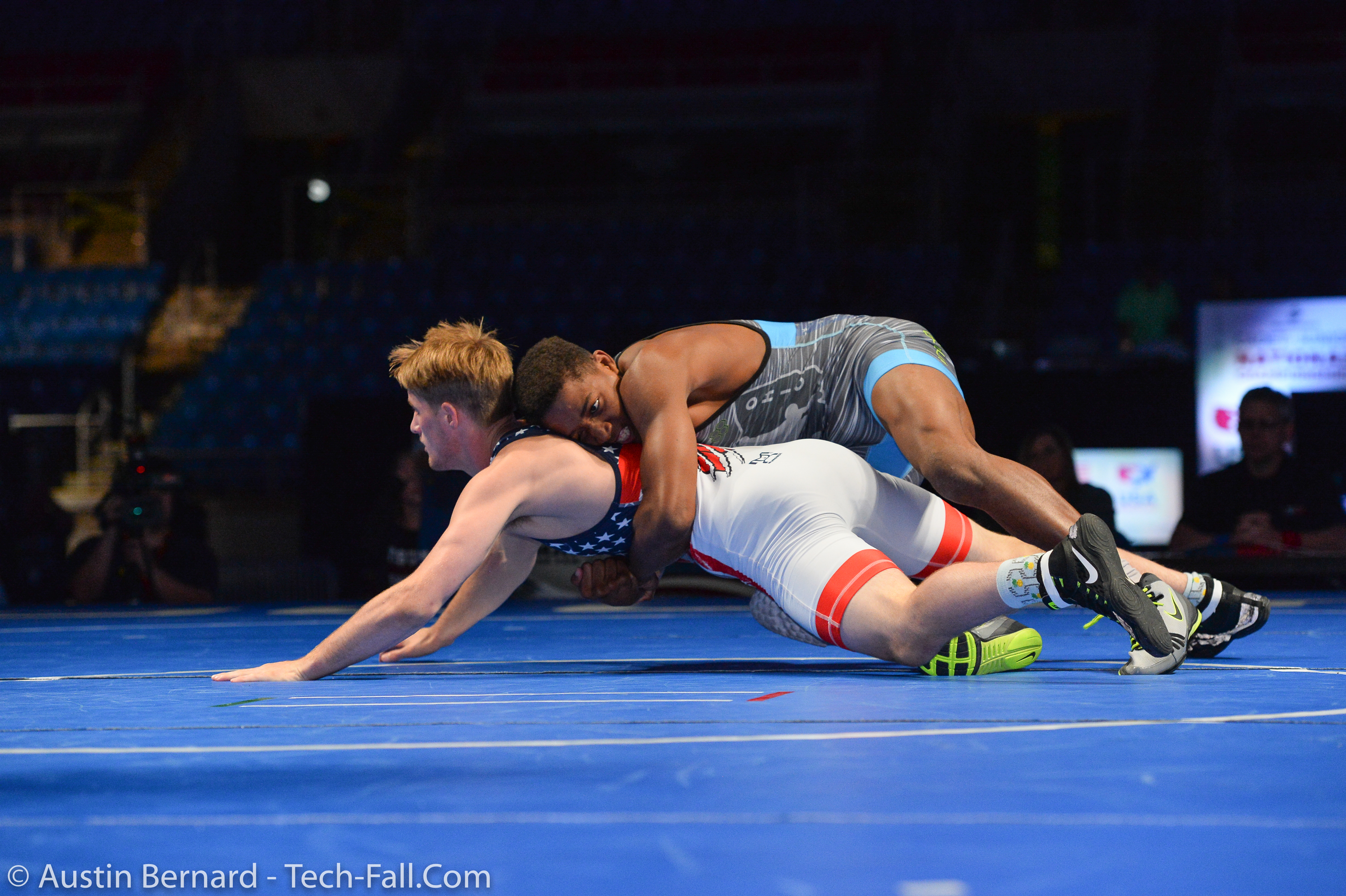 Three-time Ohio high school state champion, David Carr has Iowa State among his top five schools. Carr is currently ranked No. 1 at 160lbs by Flowrestling and No. 11 overall heading into his senior season. Carr also has world level success bringing home a bronze medal form the 2016 Cadet World Championships in Tbilisi, Geogia. This past summer, Carr finished fourth at the Junior World Team Trials but picked up a Fargo National Championship at 160lbs against Tyler Down of Wisconsin by 13-3 TF.

David’s father Nate, wrestled for Iowa State in the early 1980s where he tallied up a 117-20-1 career record and three NCAA Championships and two Big Eight Conference titles. Carr went on to wrestle for the United States at the 1988 Olympic Games where he finished in third place. The family affair does not end there. Nate Carr Jr. also wrestled for Iowa State from 2008-2011 posting a 33-18 record.

Cornell, Oklahoma State, Ohio State and Nebraska round out Carr’s top five schools he will visit in no particular order. (See tweet below)

Iowa State does have a lot of young talent on their current roster at 157 pounds. Redshirt Sophomore, Colston Diblasi went 23-18 in his freshman campaign finishing sixth at the Big 12 Championships. Brady Jennings is also listed at 157 pounds for the Cyclones and has a couple open third place finishes. The Cyclones also benefited from an instate transfer in Austin Stotts from Simpson College. Stotts had a 121-48 prep record at Valley.

Up a weight at 165 pounds features Logan Breitenbach, a redshirt junior that suffered an early season injury keeping him from competing until second half of the season. Taylan Entriken, 2017 Iowa high school state champion is also listed at 165 pounds for the Cyclones. Entriken will likely redshirt this season.