Kevin Dresser – Chipping Away at Greatness 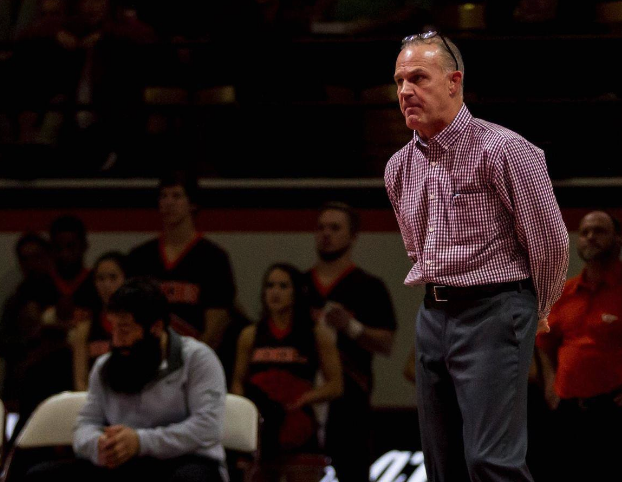 On this episode of Warrior Next Door Podcast is Kevin Dresser, a collegiate wrestling coach, currently at Iowa State University and formerly at Virginia Tech. Dresser coached under Dan Gable at the University of Iowa for several years after graduation. Kevin matriculated to the University of Iowa where he was a NCAA National Champion and Big Ten Champion. Kevin was coached in college by the legend, Dan Gable. After finishing last in Division I wrestling in Dresser’s first two years, he turned Virginia Tech’s program around to a 160-51 record. Winning two ACC Conference Championships and 2 ACC Dual Championships. Dresser was also named the NWCA college wrestling- Coach Of The Year in 2016.