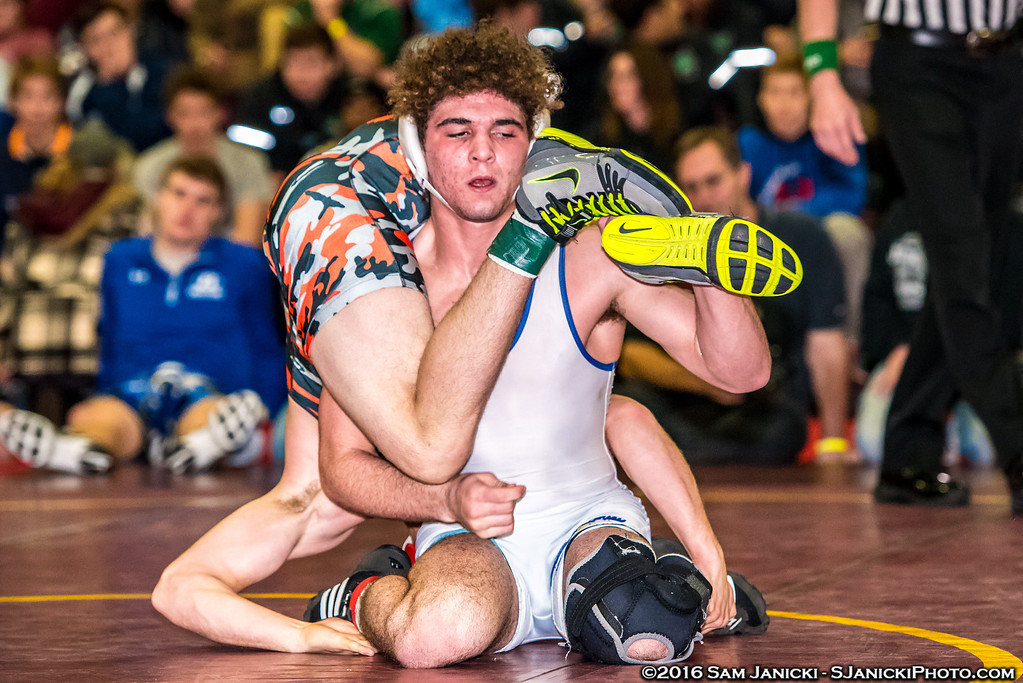 Ranked #1 at 145 pounds by Flowrestling, Sammy Sasso of Nazareth High School (PA) is receiving heavy interest from major programs all across the country. With July 1st marking the beginning of official contact between the class of 2018 and college coaches, Sasso has already received three in home visits.

“I had Ohio State come in, Iowa State, and Virginia Tech.” — Sasso on what schools have visited him since the July 1st contact date.

In January, Flowrestling released a top 5 school list for Sasso which included Iowa, Ohio State, Virginia Tech, North Carolina State and Nebraska. At the time current Iowa State head coach Kevin Dresser was still leading the Virginia Tech program, and it appears that he has maintained interest in the PA prep since moving to Ames.

The Hawkeyes are the current most notable omission from Sasso’s in home visits thus far, though the recent addition of Pat Lugo may have caused interest to cool from either or both sides.

Sasso also provided PA Power with a timeline on when he would like to make his decision for where he will wrestle in college.

“I’d like to make a decision before my senior year. Just so I don’t have to be in contact with coaches during wrestling season. I’d like to focus on the wrestling aspect and getting better day in and day out.”

Fans wanting to listen to the entire PA Power podcast can do so by following this link.