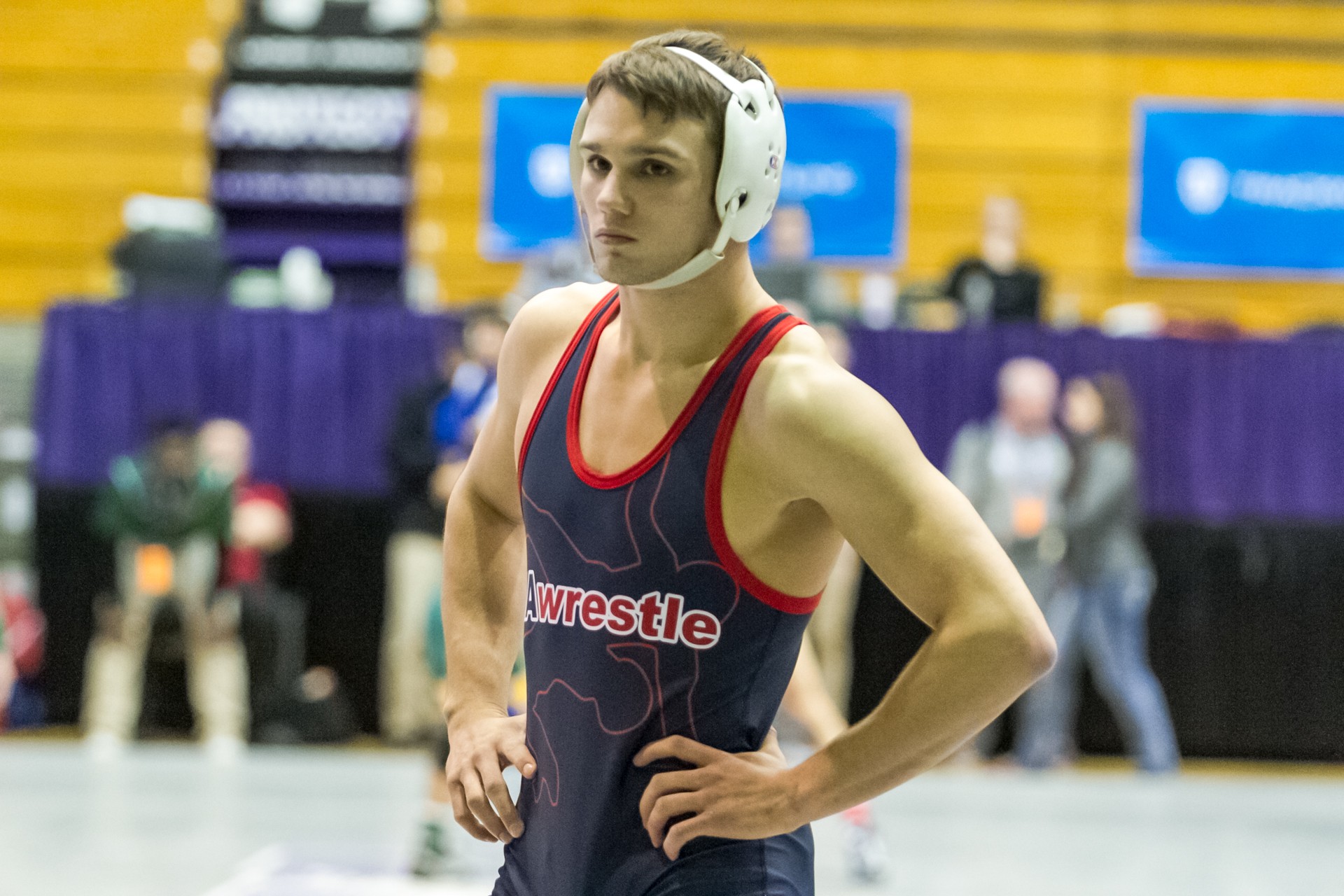 Its the third weight in a row for the Cyclones that will need replacing with 2017 starter John Meeks graduating. This is another weight looking to take a step forward as Iowa State will be looking for their first NCAA qualifier since the 2015 postseason when Dante Rodriguez qualified. Despite the fact that the new face taking over this spot is a freshman, this weight looks to take a leap forward this season.

And that reason is because of the emergence of Michigan prep, Kanen Storr. Already owning a resume worthy of a preseason ranking, Storr’s 24-5 performance in his redshirt year was among the best in the nation for redshirting freshman, with national media outlet The Open Mat (TOM) actually ranking him first overall.

Looking at Storr’s 24-5 record isn’t necessarily the best way to put his redshirt year into perspective, instead it merely provides a reference point. Looking more closely at Storr’s results his clear highlight wins are beating Nebraka’s Colton McCyrstal and Ohio State’s Luke Pletcher at the Midlands, both of which spent time in the top 10 rankings in 2017. Other solid wins include Northern Iowa’s Jake Koethe and Pitt’s Nick Zanetta. All five losses were to NCAA qualifiers, with three of those being All-Americans.

If the folkstyle resume didn’t win you over Storr also picked up some big freestyle credentials this past year, taking second at the Dave Schultz Memorial International, a Senior level tournament, and he was also runner-up at the U.S. Junior Open. His Dave Schultz performance actually qualified him for our nation’s Senior World Team Trials, though Storr opted to compete in his own age group, the Junior’s division, where he was downed by a wrestler he had previously defeated.

After Storr the depth drops off for Iowa State and the more than likely backup coming from whichever wrestler doesn’t make the lineup at 133 pounds – Markus Simmons and Ian Parker. Among those two options, Simmons is the only one with experience wrestling up at 141 (he was 3-2 at the Duhawk Open).

The heart of the Cyclone lineup figures to have several lineup battles, with each weight having several options on paper that could wind up taking the spot. Last year Iowa State had two main starters at this weight with the now graduated Gabe Moreno ending the year in the spot. To start the 2016-17 season it was redshirt freshman Chase Straw who won the lineup spot, and he even made it into Trackwrestling rankings at 149 pounds before losing the spot midway through the year. While its possible Straw returns here for his sophomore year he may also decide to move up to 157 pounds where he has less of a weight cut, and that is also a weight with less depth.

The two main contenders for this starting spot will be junior Dante Rodriguez, and redshirt freshman Jarrett Degen. An injury forced Rodriguez to miss all of last season, but luckily the former starter was able to use his redshirt to retain his final two years of eligibility. Joining the team is Degen, who wrestled under Dresser last season at Virginia Tech. Degen received a full release from his prior school which will make him immediately eligible for varsity competition.

Called into the lineup as a true freshman, Rodriguez made his varsity debut in the Iowa-Iowa State dual at 141 pounds and would go on to qualify for the national tournament. As a sophomore Rodriguez attempted to compete at 141 pounds, but the cut proved too much and he finished the season at 149 pounds. With his elbow now healed Rodriguez was able to return to the mat and he put together a runner-up finish at UWW University Nationals in Greco-Roman earlier this summer.

Looking to start his varsity career is Degen after putting together a 22-10 record as a redshirt for the Hokies. With his long frame, Degen has often frustrated his opponents with his leverage. A former top 100 recruit, Degen was a Fargo All-American and two-time NHSCA folkstyle national champion in high school.

Coming off redshirt is Gavin DeWitt, who was 4-3 a season ago competing in the first and last open the Cyclone redshirts traveled to a year ago. The redshirt to keep you eye on is former Clear Lake standout Ryan Leisure, who may spend some time at 157 pounds this season.