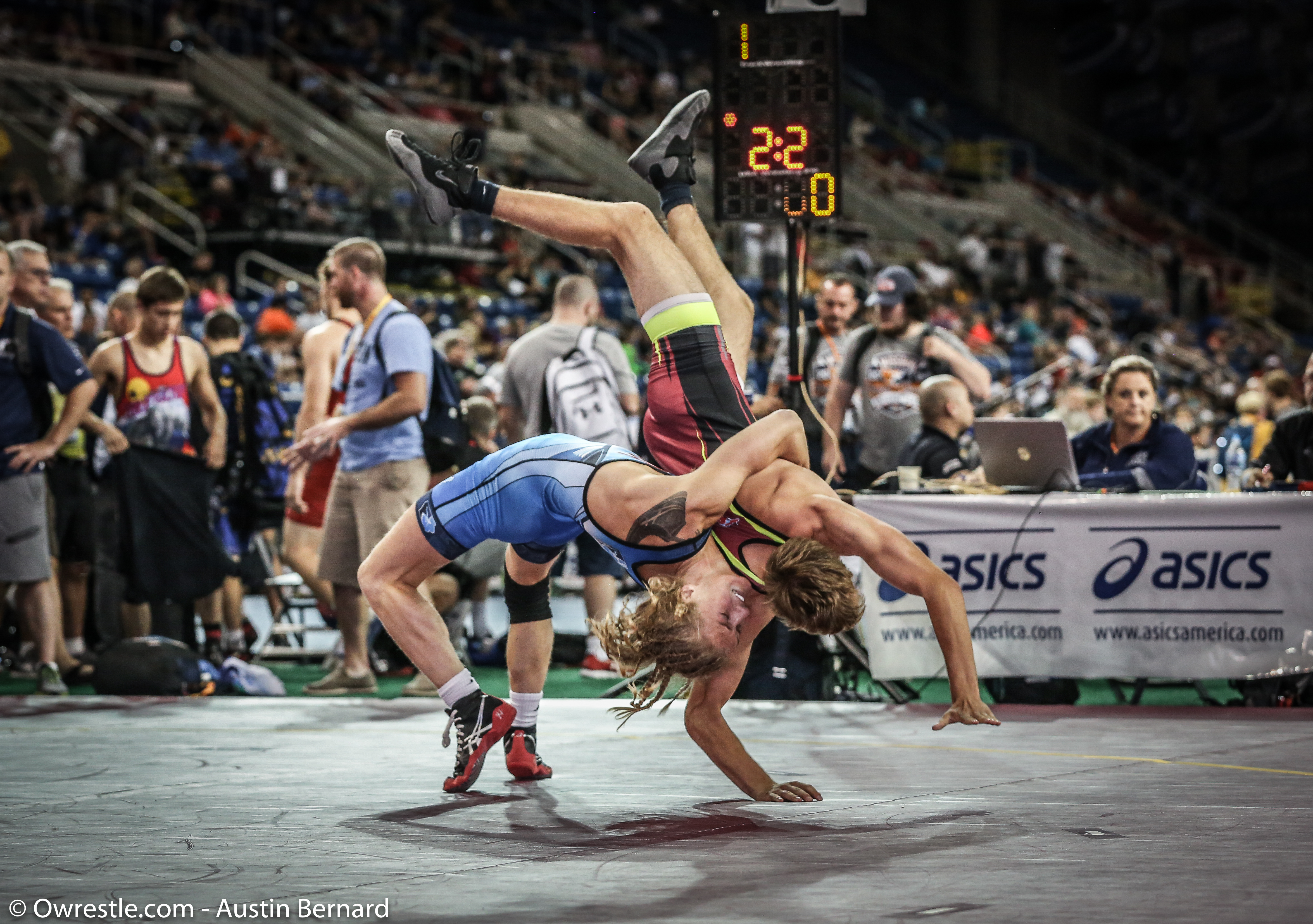 “I was a real big fan of the Paulsons. They were awesome and were my go to! They have done so much for me and I’m grateful to have met them. When they announced they were leaving it was hard for me to stay because of those relationships.”

“Before the new coaches were announced I was thinking about leaving. When the Paulsons were hired at Virginia I knew that Virginia would be out of the question for me. Coming out of high school, Wartburg was my second school of choice, so the decision to transfer to Wartburg was not difficult.” – Baker

“I think I can do very well at Wartburg knowing the history of the program as well as academically.” – Baker

Jacob Krakow, Brady Kyner, Slade Sifuentes and Noah Broderson are part of the 2017 recruiting class for Wartburg. Baker will have four years of eligibility for the Knights.