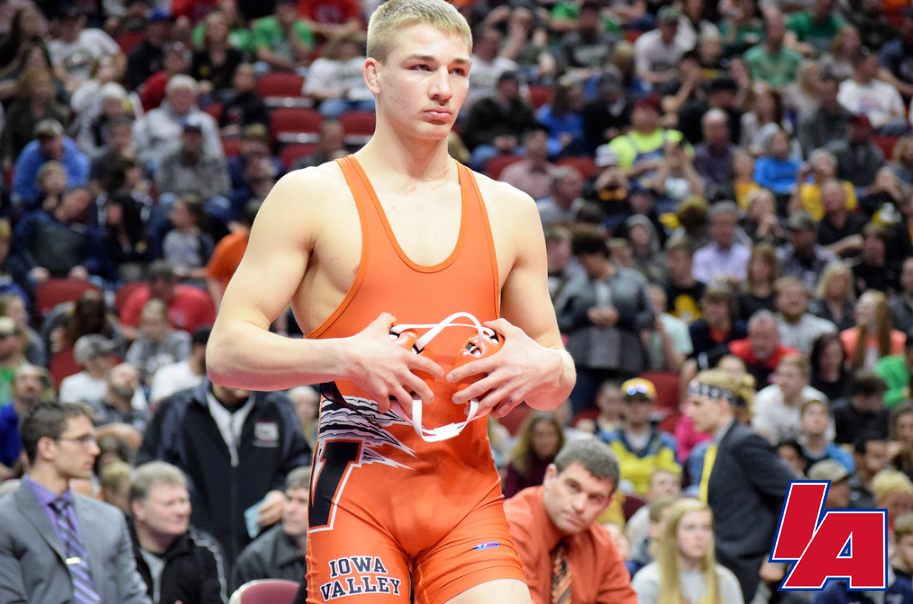 “Wartburg felt like home for me. I really hit if off with the guys and coaches. I feel like this is the place where I can reach my goals.” Krakow said.

In 2016 he lost to Nick Williams (Lisbon) by a 6-3 decision and this past season lost a close 4-3 decision to John Henrich (Akron-Westfield). Krakow is projected to wrestle 157/165lbs for the Knights.

“Looking back I’m proud of what I’ve accomplished, but I’ll always know that a state title was a goal of mine that should of been reached. It didn’t happen so my next goal is a National Championship at Wartburg.”

Krakow suffered an injury during the North/South All-Star dual but plans to be back to wrestle in Junior State and Northern Plains to qualify for the Junior National Championships in Fargo.

Krakow will join Noah Broderson, Brady Kyner and Slade Sifuentes for the 2017-18 season.

Excited to announce I will staying in the black and orange #knights pic.twitter.com/s2iUxibGmK