Who Can Boost their Stock at State 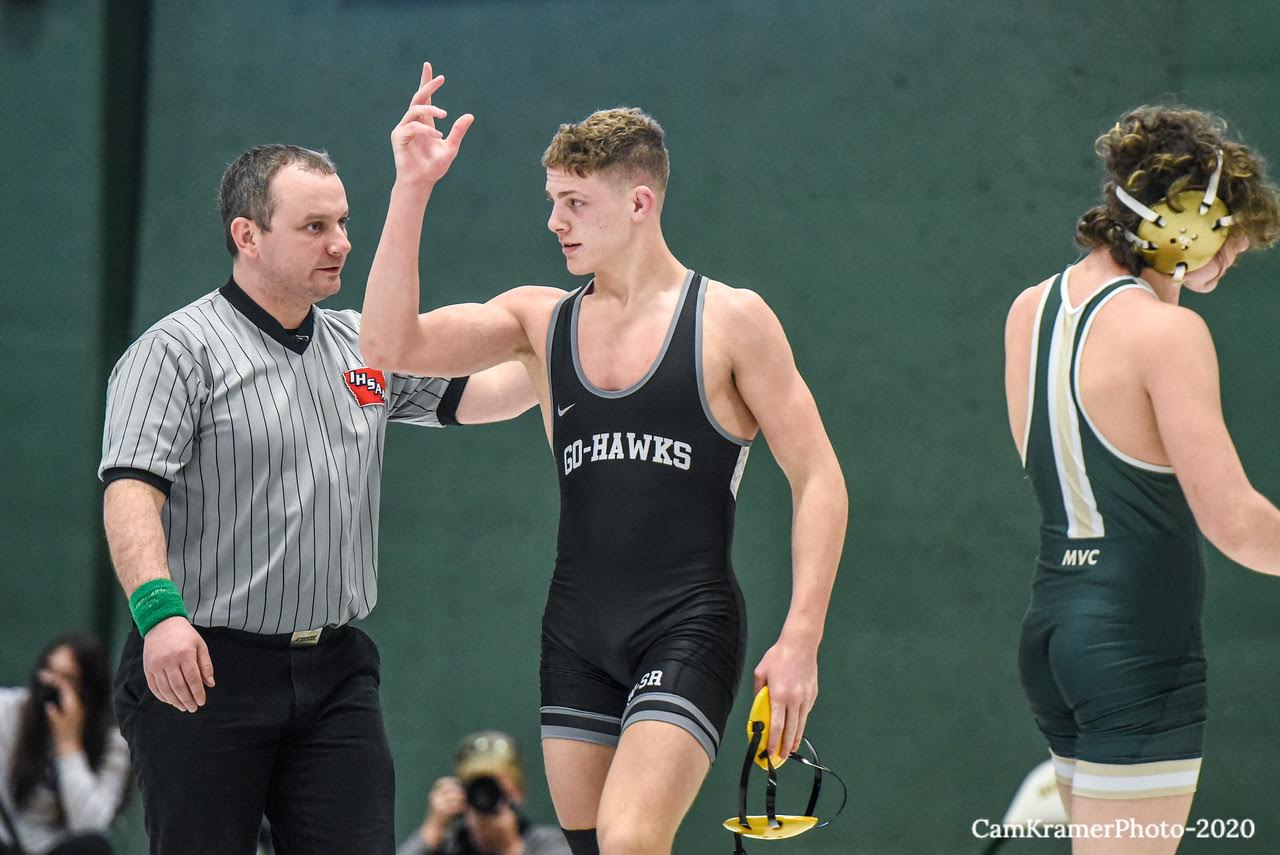 Caleb Corbin (Valley-WDM): As one of the highest rated wrestlers in his grade yet to make his college decision, Corbin has a big opportunity to boost his stock this weekend in Des Moines. The Tiger wrestler has gone fourth-third-second in his previous attempts and in his final outing he will look to finish on top of a tough 160-pound bracket. His biggest obstacle looks to be Linn-Mar’s Tate Naaktegboren, who is ranked #1 in our ranking. More than that Naak is considered one of the best wrestlers in the country for the Class of 2023. A win over Naak would definitely go near the top of Corbin’s resume.

Read the full article by endorsing IAwrestle on Rokfin