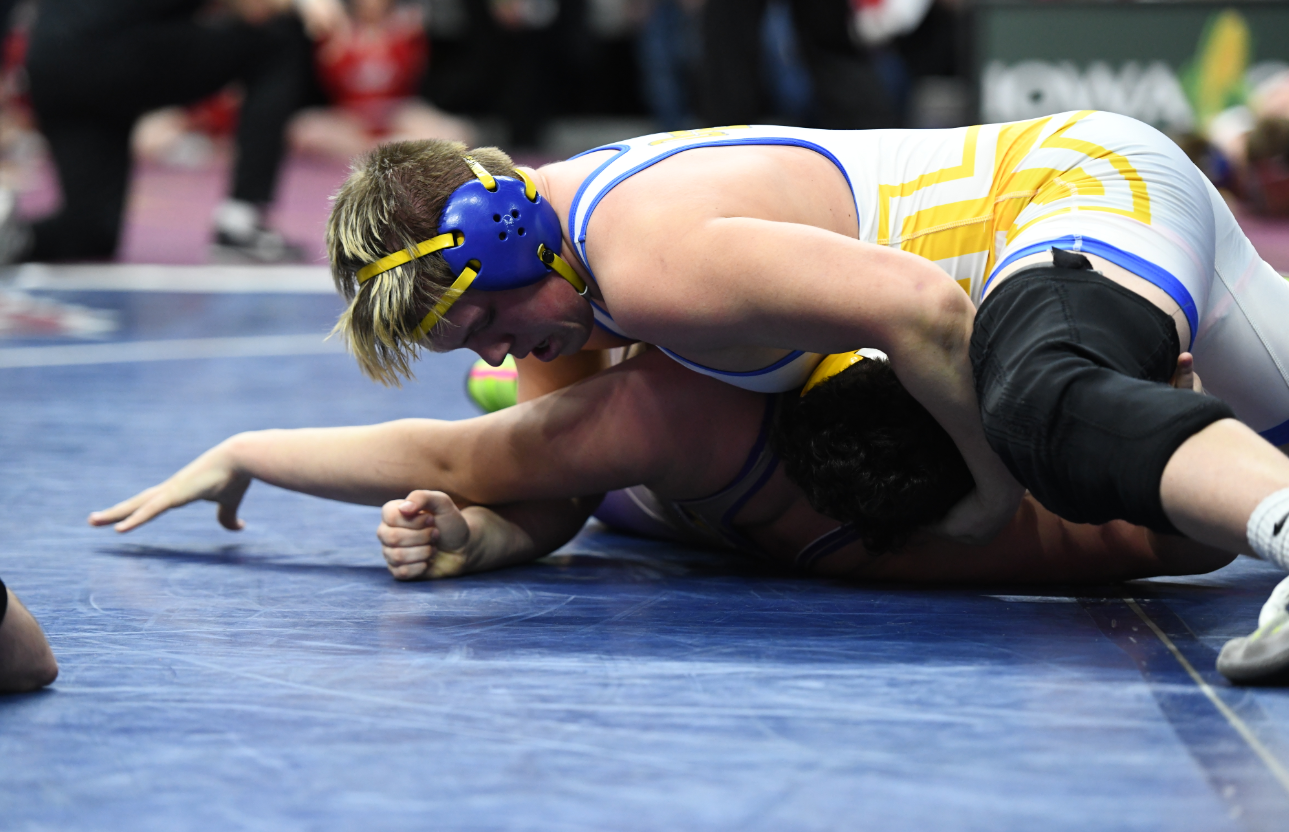 Below is a list of ranked wrestlers who will be competing this weekend at the Indianola Tournament that is being streamed live on Trackwrestling. The event has the potential to see two wrestlers ranked in the top ten nationally collide, a Night of Conflict rematch, and a stacked 145-pound bracket, and two of Iowa’s top ranked wrestlers at 182. With 50 ranked wrestlers in the field, this tournament has a lot of firepower to put on display before heading into the winter break.

*Rathjen is ranked at 152, but will be competing at 160 this weekend