160 Bringing the HEAT in Indianola 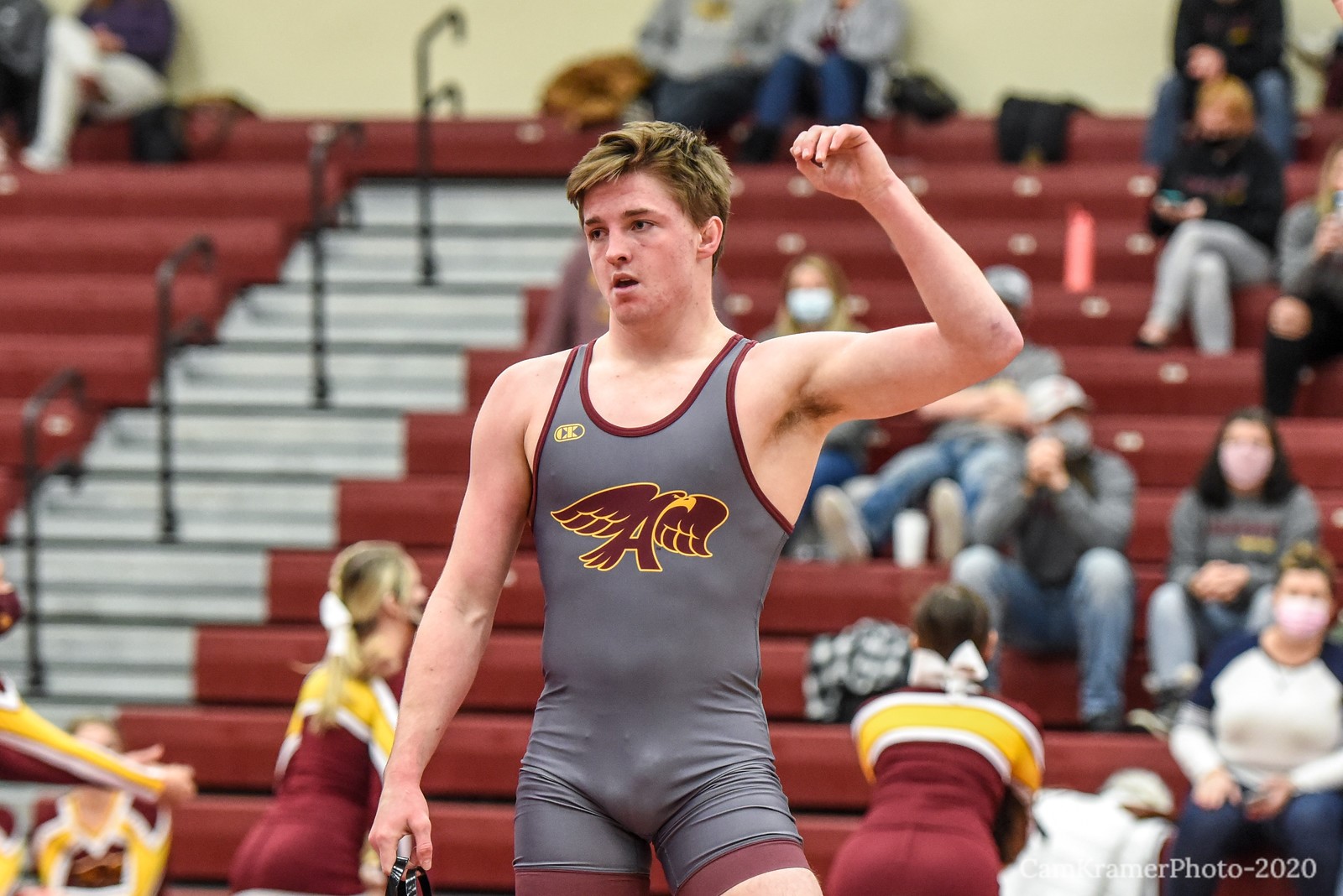 Another weekend tournament in Indianola, another FIRE bracket – this time the heat will be at 160 pounds where potentially four ranked wrestlers, all in the top five, have the potential to meet. On top of that two of the wrestlers enter this weekend ranked nationally as Ankeny’s Caleb Rathjen will be bumping up from 152 to be in the same weight class as Millard South’s Antrell Taylor. The tournament will be streamed live on Trackwrestling via IAwrestle as a pay-per-view.
This is the second time we’ve seen a wrestler at Indianola move up a weight to potentially face a stiffer contest. Just two weeks ago Fort Dodge’s Drake Ayala bumped up to 132 pounds in order to meet state runner-up Ryder Downey and three-time state champion Matthew Lewis. Now we will see Ayala’s future teammate do the same to potentially face Taylor, though the bracket could feature additional talent making it all the more deeper. As of now both Rathjen and Taylor are ranked #7 nationally by MatScouts at 152 and 160 pounds respectively.
Two weeks ago Don Bosco saw a pair of their wrestlers meet in the finals in Cael Frost and Cade Tenold. With Tenold winning the match that meant Frost would be making the descent to 160, where he is the top ranked wrestler in Class 1A – and that also makes him the third #1 ranked wrestler in this field.
From out of the state the two big names are the aforementioned Taylor, who is ranked #1 in Nebraska for top ranked Millard South, is coming a weekend that saw him capture the title at the Arena Sports Academy Invitational. For added dramatics, the potential battle between Rathjen and Taylor could also serve as a future Big Ten rivalry as well. Rathjen headed to the University of Iowa next fall and Taylor while only a junior is already committed to neighboring Nebraska.
The other ranked out-of-stater is Liberty Missouri’s Jacob Lynn, who is #5 according to Missouri Wrestling.
Ranked 160’lbers in the field:
#1 (152) Caleb Rathjen (Ankeny)
#1 Antrell Taylor (Millard South, NE)
#1 Cael Frost (Don Bosco)
#5 Jacob Lynn (Liberty, MO)
(Cover Photo by Cam Kramer)

4 thoughts on “160 Bringing the HEAT in Indianola”