145 Packing a Punch at Indianola 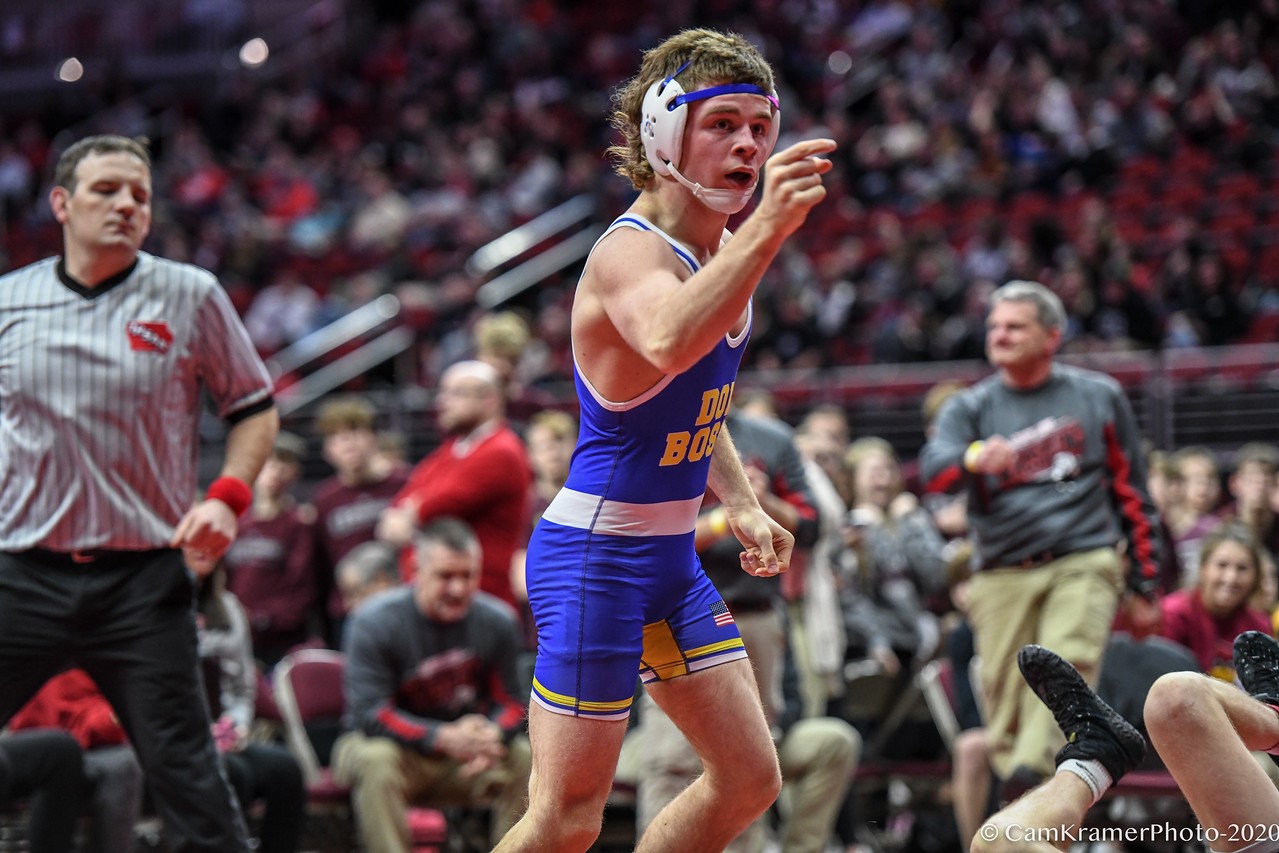 Earlier we hit on the big names in the field at 160 pounds this weekend in Indianola, but we would be remiss if we didn’t mention the talent at 145 pounds. The tournament will be streamed live on Trackwrestling via IAwrestle. In addition to the three #1 ranked wrestlers at 160 pounds, the 145 bracket has a trio of wrestler that could be wresting in the state finals of their respective tournaments.
Representing Iowa is Don Bosco’s Cael Rahnavardi, who was previously the top ranked wrestler at his weight until two-time state champion Robert Avila moved into his weight. Now the battle for 145 in Class 1A just got a whole lot more interesting. In the meantime we will look to see if Rahnavardi can emerge on top of a pair of talented out of state preps.
From Millard South we will see the top ranked Tyler Antoniak who beat out Sergeant Bluff-Luton’s Issac Bryan in the finals of the Arena Sports Academy Invitational last weekend. Folks may remember Antoniak from our Night of Conflict event this fall where he faced off with Southeast Polk’s Joel Jesuroga.
The other big name in the field this weekend is Liberty’s Kyle Dutton, who is ranked #2 in his state according to Missouri Wrestling.
Ranked 145’lbers in the field:
#1 Tyler Antoniak (Millard South, NE)
#2 Cael Rahnavardi (Don Bosco)
#2 Kyle Dutton (Liberty, MO)
(Cover Photo by Cam Kramer)

One thought on “145 Packing a Punch at Indianola”