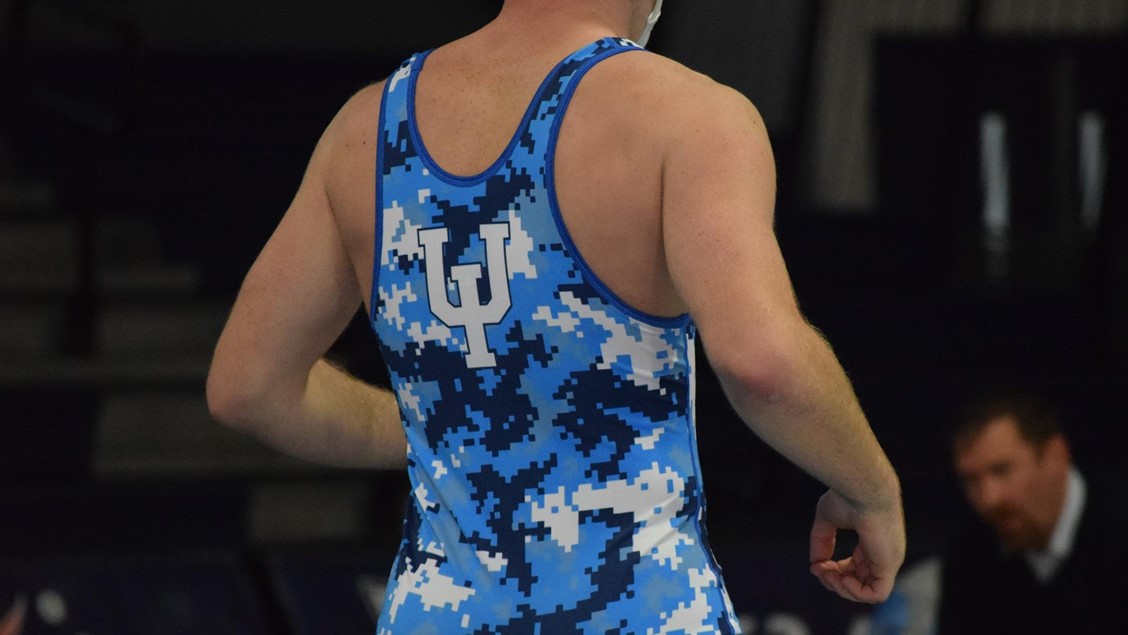 Team Race: Upper Iowa University will send six representatives to the National Championships, where they will be serving as host institution. The Peacocks are currently tied for a ninth-place ranking, following a third-place finish at the Division II Super Region 3 tournaments.

125 lbs: Seventh-ranked Maleek Williams will represent for UIU at 125 pounds. Williams will face Blake Giogouski of Lake Erie to start the tournament. Giogouski is currently ranked behind Williams in eighth.

133 lbs: Following a Super Region 3 championship, Josh Walker will head into the national tournament ranked second. Walker will face Noah Au-yeung of Colorado School of the Mines. Walker is a redshirt senior who will be competing in his second national championship for the Peacocks.

149 lbs:  Damian Penichet will return to the national tournament for the second time representing the Peacocks. Penichet is currently ranked eighth. He will face Josh Wimer of Findlay in the first round.

184 lbs: True freshman Dalton Hahn will represent UIU at 184 pounds. Hahn will face top-ranked JaVaughn Perkins of Colorado State-Pueblo in the opening round.

197 lbs: Following a second place finish at the Super Region 3 championship, Nick Baumler will make his first trip to the national championship. Baumler is currently ranked ninth. He will face Jake Temple of Seton Hill in his first match.

285 lbs: Logan Hopp will make his fourth and final trip to the national championship to represent the Peacocks. Hopp is ranked tenth heading into the championship. He will face Dylan Faulkenberg of Indianapolis. Faulkenberg is currently ranked second.