Gordon to meet Hagan at War at West Gym 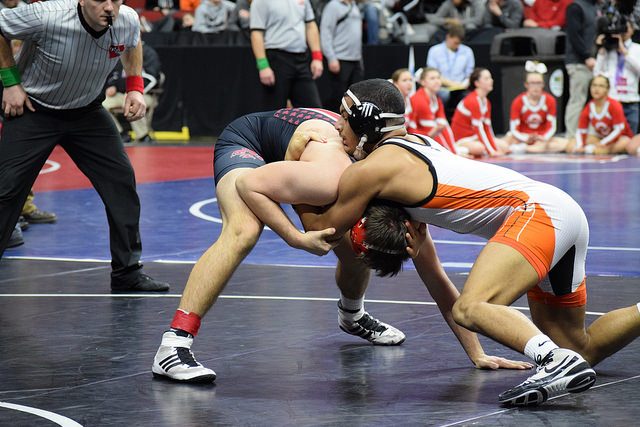 Committed to UNI, Gordon is another future Panther looking to get his first taste of the West Gym environment when he takes on Hagan this weekend. A two-time state medalist, Gordon has seen some of his best wrestling come in the second half of his high school career placing fourth and third respectively at the last two state tournaments and he also earned All-American honors this past summer at USA Wrestling freestyle and Greco-Roman national championships.

Similarly Hagan has also seen his best wrestling come late in his career as he is coming off a second place finish at the 3A 220-pound weight class. His only tournament loss came to the nationally ranked Francis Duggan of Iowa City West.