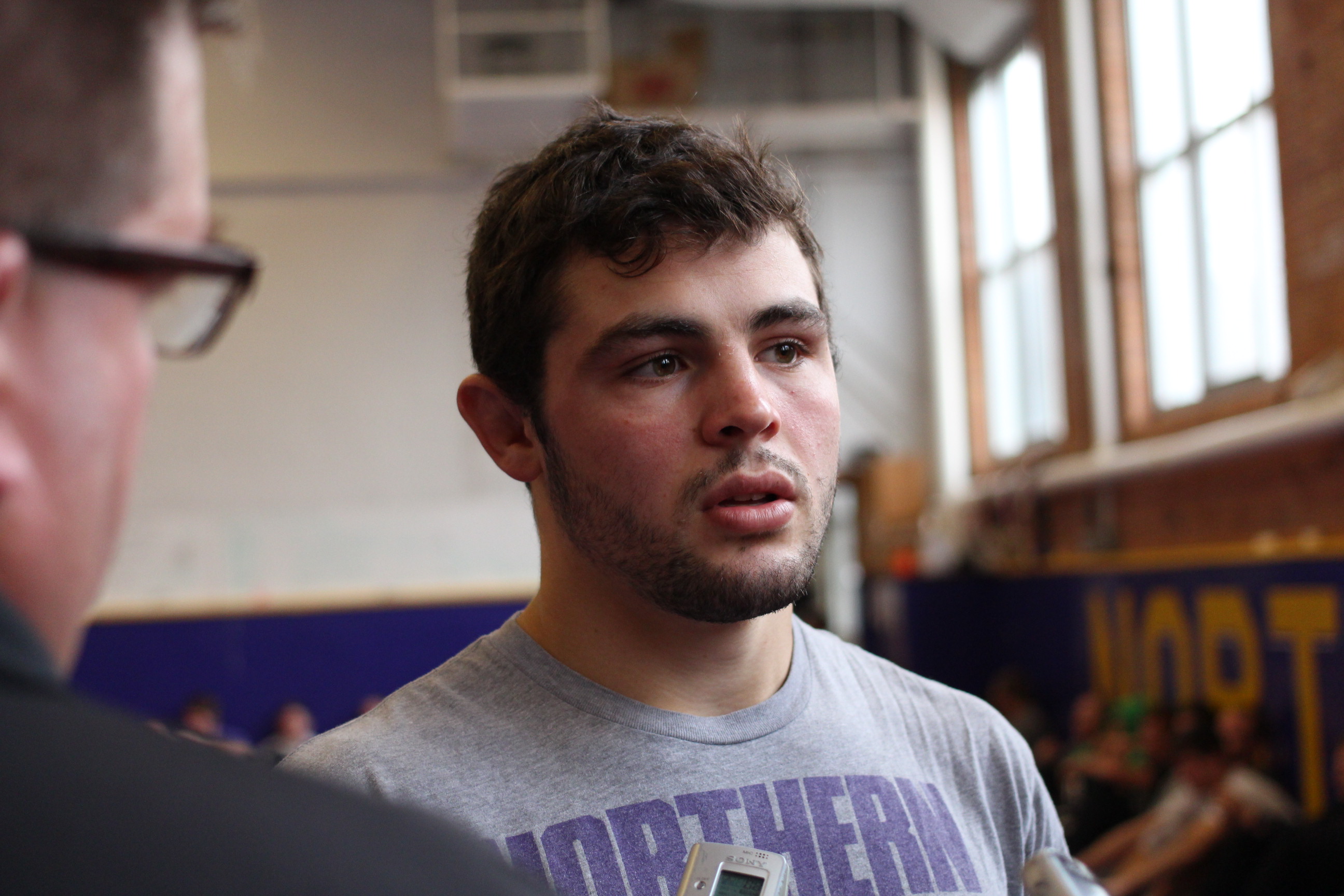 In our season preview, we noted Northern Iowa’s depth at 165 pounds. According to Nic Ryder, The Panthers will utilize that depth and redshirt two-time NCAA qualifier Bryce Steiert. Schwab made headlines when he decided to wrestle Steiert as a true freshman, a first for Schwab. After competing at 157 pounds as a freshman, Steiert made a big progression in his sophomore season where he emerged as an All-American contender going 22-6.

Sophomore Isaiah Patton, along with junior Brody Beck and redshirt freshman Brandon Hass will all be vying for the starting position.

Patton competed in three tournaments and one dual at 165 pounds for the Panthers with a win over Richie Miranda of Nebraska-Kearney. Patton finished the 2016-17 season with a record of 11-6. Patton was a two-time state champion from Iowa and was recruited as the No. 18th wrestler in the nation.

Brody Beck was a three-time state qualifier for Grinnell high school and competed at five tournaments last season finishing with a 11-10 record.

We will have more coverage from Northern Iowa’s media day right here on IAwrestle.com.