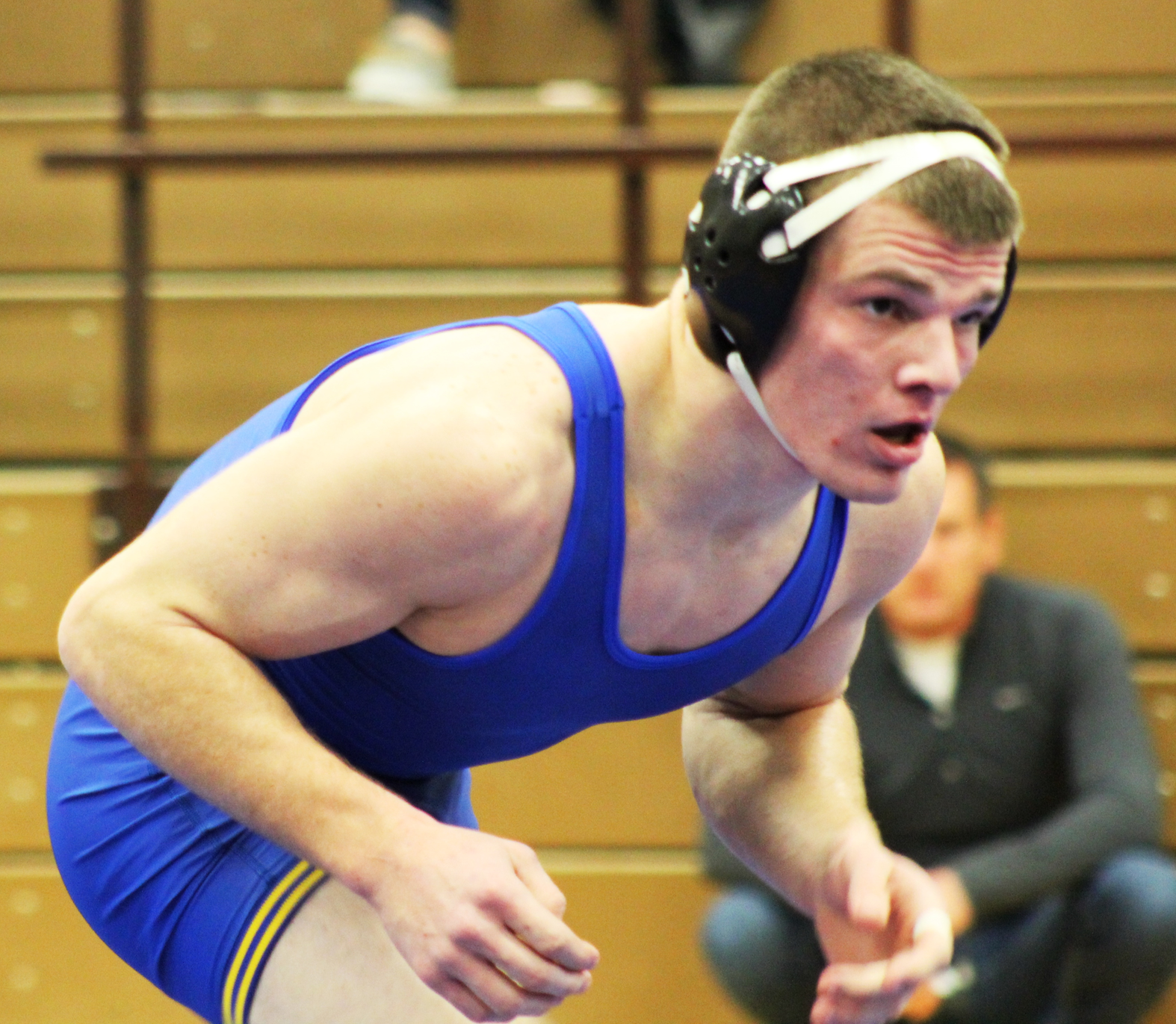 The Upper Iowa Peacocks received another addition to their 2017 recruiting class, this time from NJCAA All-American Tucker Black of NIACC. Black finished the season with a 20-10 record while earning the NJCAA Central district 165-pound title before finishing seventh at the national tournament.

“The environment,” Black said on why he chose Upper Iowa, “The school made me felt like I was at home. The guys on the team were blue collar, fun kids to be around, and I felt the coaching staff could get me where I want to be as a man and wrestler.

“I also looked at both McKendree University and Central College. Both had great features, but Upper Iowa was the whole package. I loved everything about it.”

Black was a two-time Iowa high school state medalist for Eddyville-Blakesburg, winning the 152-pound title as a senior. Following his graduation, Black enrolled at the University of Northern Iowa where he spent two seasons. Black plans to wrestle 165 pounds for the Peacocks and will have two more seasons of eligibility remaining.