Waukee vs SEP: The Breakdown 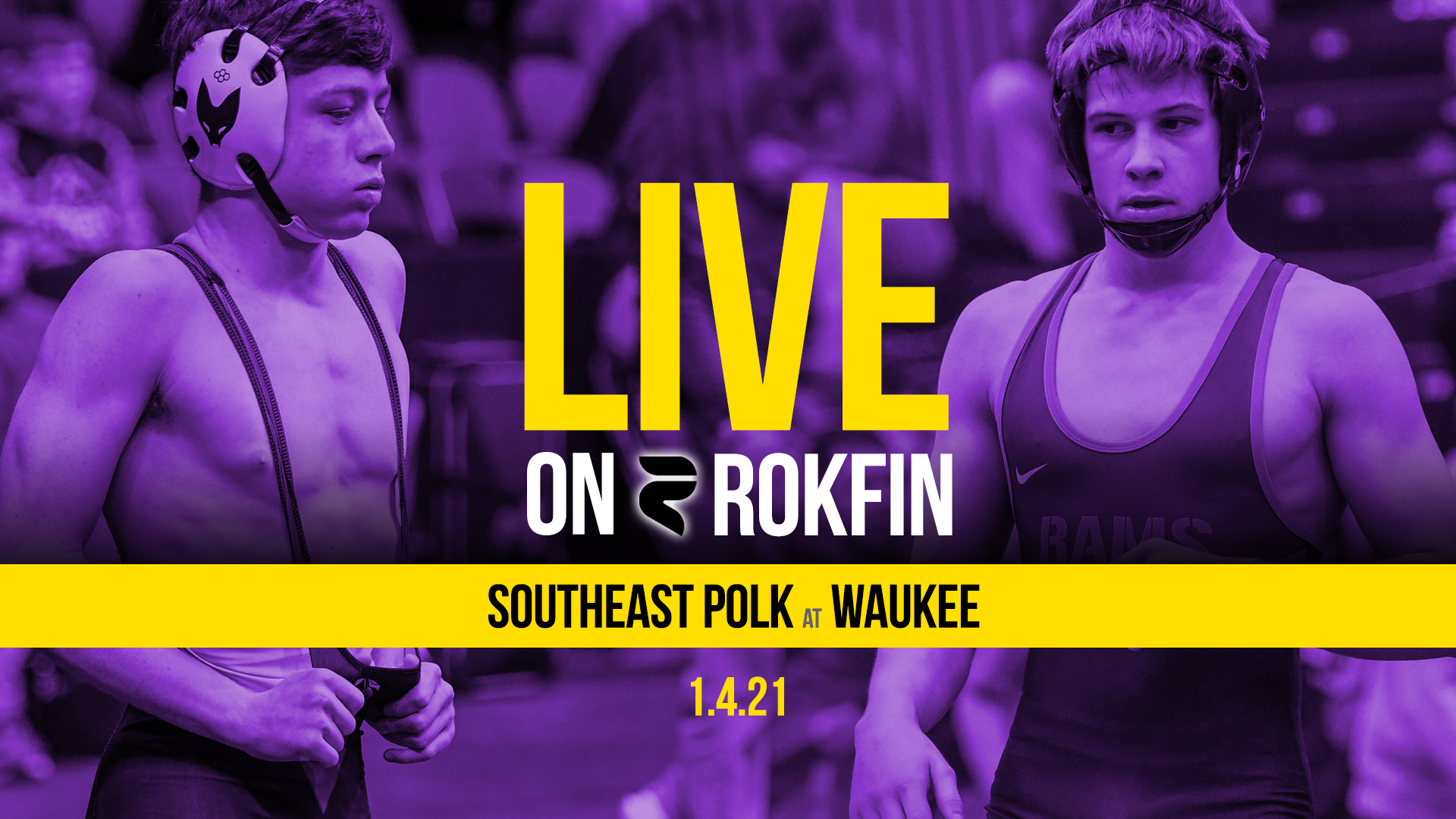 Coming off their big win against 1A’s #1 Don Bosco we will see Southeast Polk tossed right back into the fire as they face an incredibly tough Waukee squad that is currently ranked #3 by IAwrestle. The dual tonight will feature 18 ranked wrestlers be streamed live on the IAwrestle Rokfin channel tonight at 6:30 PM.

If they wrestle straight up:

First off there are two matches that jump right off the screen and they are the bouts at 132 and 138 pounds. These are true toss-up matches that either side can come away with a victory, and considering how close we think this dual will be if either side wins both matches they should be in the driver’s seat for the team win.

Unsurprisingly, both matches were featured in the matches we want to see go down tonight, and they alone make it worth tuning in – and there are a lot of other great matches throughout this dual. The one thing that remains uncertain is whether or not Ben Reiland will take the mat at heavyweight for Waukee. His presence in the lineup could be a significant factor in the 285 outcome.

Predictions in a straight up scenario:

In a straight-up scenario, I have SEP coming out on top by the narrow margin of 31-29. I like Reiland’s chances at bonus for Waukee at 285, but less certain if its the backup Kapustka. That obviously makes a big difference between scoring a decision versus fall at that weight in terms of winning the dual.

I predicted that Thurman Christensen manages to pull off the upset at 132, and picked Martinson to win the other big match at 138. The ideal scenario as a pure wrestling fan would be to have this dual stack up almost how the SEP-Don Bosco dual did on Saturday where it came down to the last match.

If this dual starts at 145 and comes down to those two weights we are in for a ride.

After last weekend’s showing against Don Bosco, it feels likely the Rams will once again bump Aiden Grimes to 195. With Waukee having the #2 ranked Gammell it could be more beneficial to have Grimes take on Tanner Spyksma to try and score points at 195, versus an small-ish Draven Woods. Based on our predictions we have Waukee +8 at those two weights. If Woods goes at 182, and Grimes wins at 195 it could change the margin to Waukee +3.

With one of the best in the country in Nate Jesuroga at 113, it really wouldn’t be all that surprising to see Koufax Christensen bump away from Jesuroga in favor of matching up with Cooper Hanson. The net result could cost Waukee points at 113, but potentially flip the 120 bout to the Warriors’ favor. That would make the dual go from SEP +7, to SEP + 3.

As you can see it doesn’t change the final line all that much, but that is only if the moves pay off for both teams. It’s all part of the gamble/calculus to try and get your team to finish on top of the dual.