Waukee vs Southeast Polk – Matches We Want to See 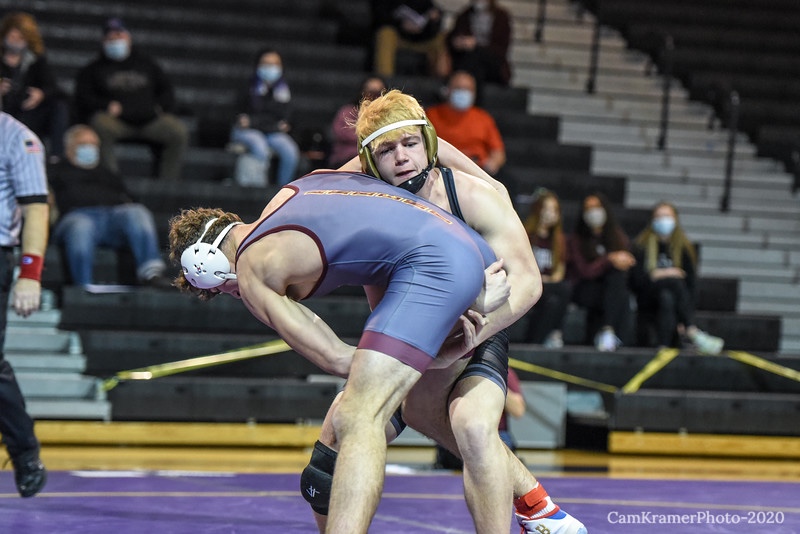 We at IAwrestle are rolling right into the next DualDay as this week Southeast Polk will once again be featured on our Rokfin channel in what will be a top five showdown with Waukee. The dual is slated to feature 18 ranked wrestlers and after a thrilling 34-33 victory (match archives) over 1A’s #1 ranked Don Bosco, the Rams will once again look keep their win train rolling against the #4 ranked Warriors.

Considering how SEP wrestled Don Bosco this past weekend this match is definitely looking questionable at the moment, but regardless its still a match we would like to see. In their dual this weekend the Rams decided to bump Grimes away from the top ranked Tenold in move that paid off in a big way in the final dual result. Considering how good Gammell is, and the fact that once again bumping Grimes to 195 could be the right move to win the dual, these two meeting would still be a match we would like to see.

The 132 match is definitely one to keep an eye on because it is potentially one of the biggest swing matches in the dual. While I think either wrestler is capable of winning this match, as of now I am leaning towards Christensen stealing one from the Rams and giving his team a much needed win to go toward his team’s bid of an upset.

There is no doubt that a meeting between Martinson and Ferguson will be one of the most anticipated matches to go down in this dual. Any time you can get two potential title contenders to meet it’s must-see wrestling. We feel pretty good about this match going down, unless the Rams wanted to bump Martinson, Jesuroga, and the other Martinson, which may not be the worst decision in terms of trying to win the dual.

In any other dual having a potential #1 vs #2 would be the top spot, but if we are going to do a list of matches we want to see go down without question it would be a scenario where Waukee bumped their freshman Carter Freeman up to 113 to take on Jesuroga. Not only would this match have the attention of just about every Iowa high school wrestling fan, but a Freeman-Jesuroga match would draw eyes across the country.

That’s because Jesuroga has already established himself as one of the top lightweights in the country. This offseason he had rose to the #2 spot in the national rankings at 106 pounds, and he finished third at the Super 32. Freeman is one of the best freshmen in the state of Iowa and just won a Preseason National title in Des Moines, and even more recently was seen dismantling the current top ranked 106 pounder, Khyler Carstarphen of Dowling Catholic (Freeman won by fall in 36 seconds). That makes this unquestionably the biggest potential matchup on paper as both of these wrestlers could very well end the season on top of the podium.