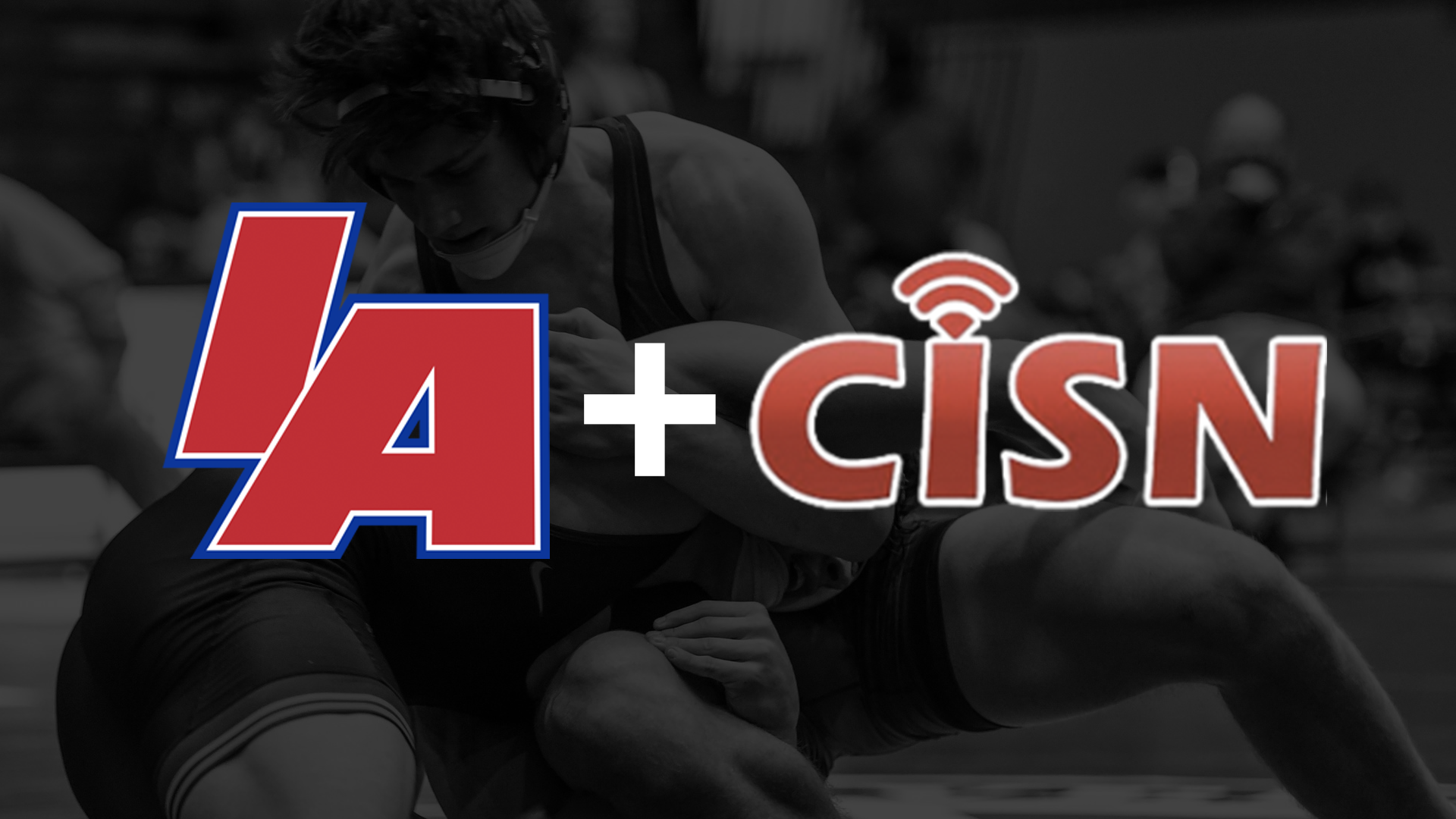 IAwrestle and CISN.tv, a central Iowa streaming company that focuses on local high school and professional sports are pleased to announce a partnership to distribute multiple live events on IAwrestle’s Rokfin Channel.

“CISN is excited to partner with IAwrestle to bring even more live wrestling coverage this year and to create an expanded platform to showcase the great wrestling talent we have in the state of Iowa.” CISN’s Executive Producer, Justin Wolber said on the partnership.

The partnership kicks off January 4th at Waukee for a top-three ranked matchup against Southeast Polk.

“The team at IAwrestle is excited to partner with CISN.tv, as they have been providing high-quality video production to central Iowa sports,” IAwrestle’s co-founder Tony Hager said. “We have a loyal fan base in wrestling and with our previews, interviews, and live event coverage, we look forward to bringing more value to CISN’s production for these local schools, athletes, and fans.”

The agreement will allow CISN.tv to double their coverage providing two duals a night for central Iowa fans. One dual on IAwrestle and one on CISN.tv’s Youtube channel. Between the two companies, almost 20 wrestling duals or tournaments will be streamed live and archived for fans in January.

Other events on IAwrestle this month.