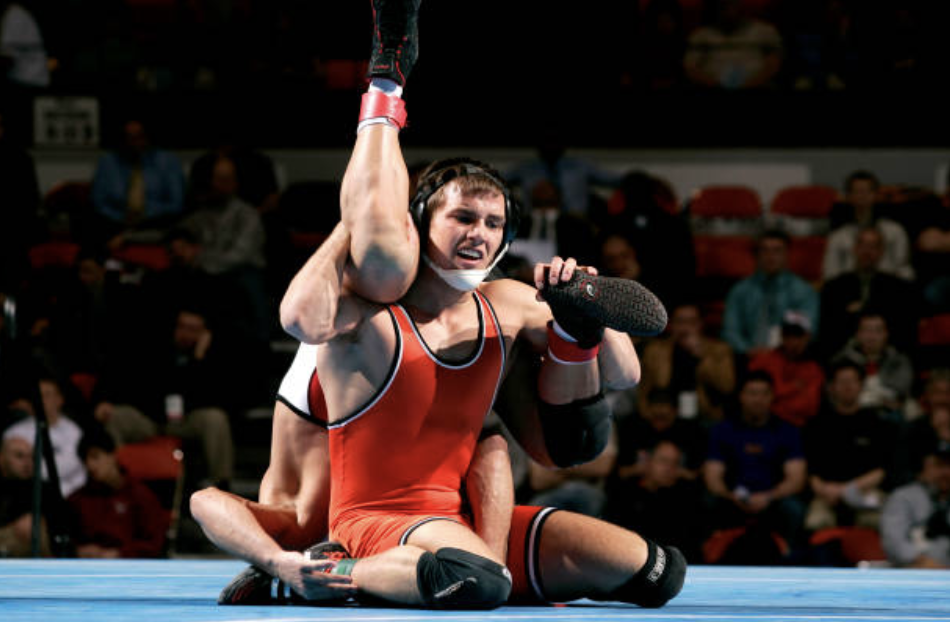 Wernimont, a 2009 Wartburg graduate and native of Pocahontas, Iowa, was a three-time All-American and two-time NCAA Champion at 157 lbs., as a four-year member of the Wartburg wrestling team. He closed out his career as a Knight with 80 consecutive wins and sits second on the program’s all-time wins list with 150.

During his tenure in Orange & Black, the Knights captured NCAA Championships in 2008 and 2009. In addition to his success on the mat, Wernimont was a three-time Academic All-American.

Aaron, who died following a sudden illness in 2012 at the age of 26, received Wartburg’s Young Alumni Award posthumously in 2017. He also appeared on the Iowa High School Athletic Association Sportsmanship-Character Poster (2014), and had the Aaron Wernimont Inspiration Fund established in his honor.

This year’s honorees will be inducted during the 2020 NWCA Convention at the Seminole Hard Rock Hotel & Casino in Hollywood, Fla. The induction ceremony will take place on Aug. 1.