Loras Leads Regional After Quarterfinal Round 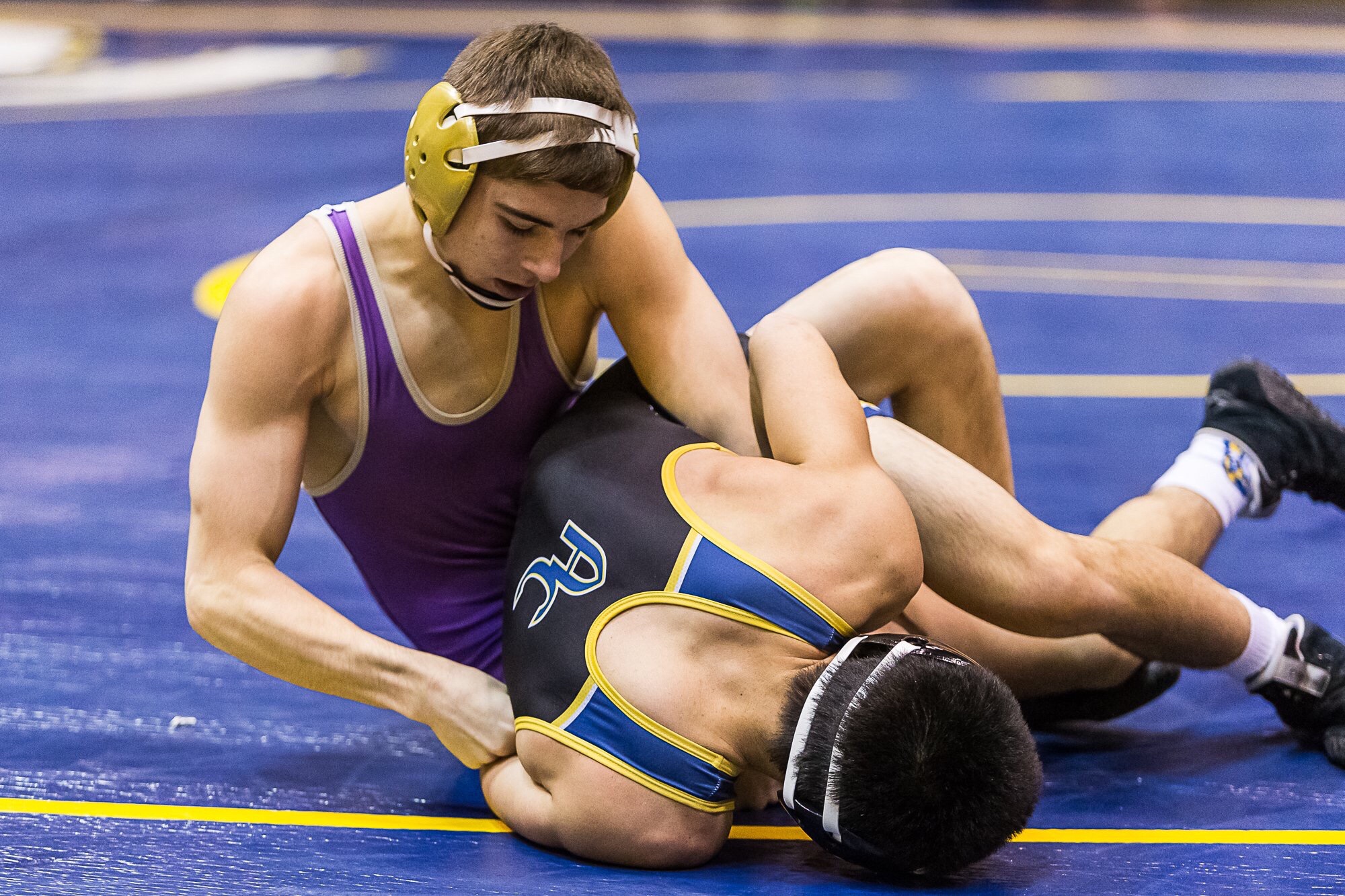 Top ranked Loras continues to lead the Lower Midwest Regional in a field that includes #2 Wartburg, #5 Coe, and several other top 25 teams. Wrestlers finishing in the top three of their regional advance to the NCAA Championships, which are returning to Cedar Rapids next month.

The Duhawks have advanced all ten wrestlers to the semifinal round. Returning All-Americans Clint Lembeck, Brandon Murray, Eddie Smith, Jacob Krawkow, and Guy Patron are all one win away from advancing to Cedar Rapids. Also in the semifinals for Loras are Matt Randone, Mason McMillen, Daniel Ruiz, Shane Liegel, and Wyatt Wriedt.

Chasing the Duhawks are the Knights of Wartburg, who are currently in third and will be sending six to the semifinals. The Knights semifinalists are Kristian Rumph, Martine Sandoval, Max Forsyth, Kyle Briggs, Kobe Woods, and Jordan Brandon.

Returning All-American Brady Fritz (Wartburg) who was sixth a year ago at 141 pounds was upset by fellow Iowa native Riley Wright (Coe) in quarterfinals. Wright will have his next test against #10 Dan Radcliffe (Central) in the next round.

Just behind is Coe is Central who have four in the semifinals. In addition to Radcliffe who is facing Wright Central has Robert Areyano, Nathan Fritz, and Duncan Lee.