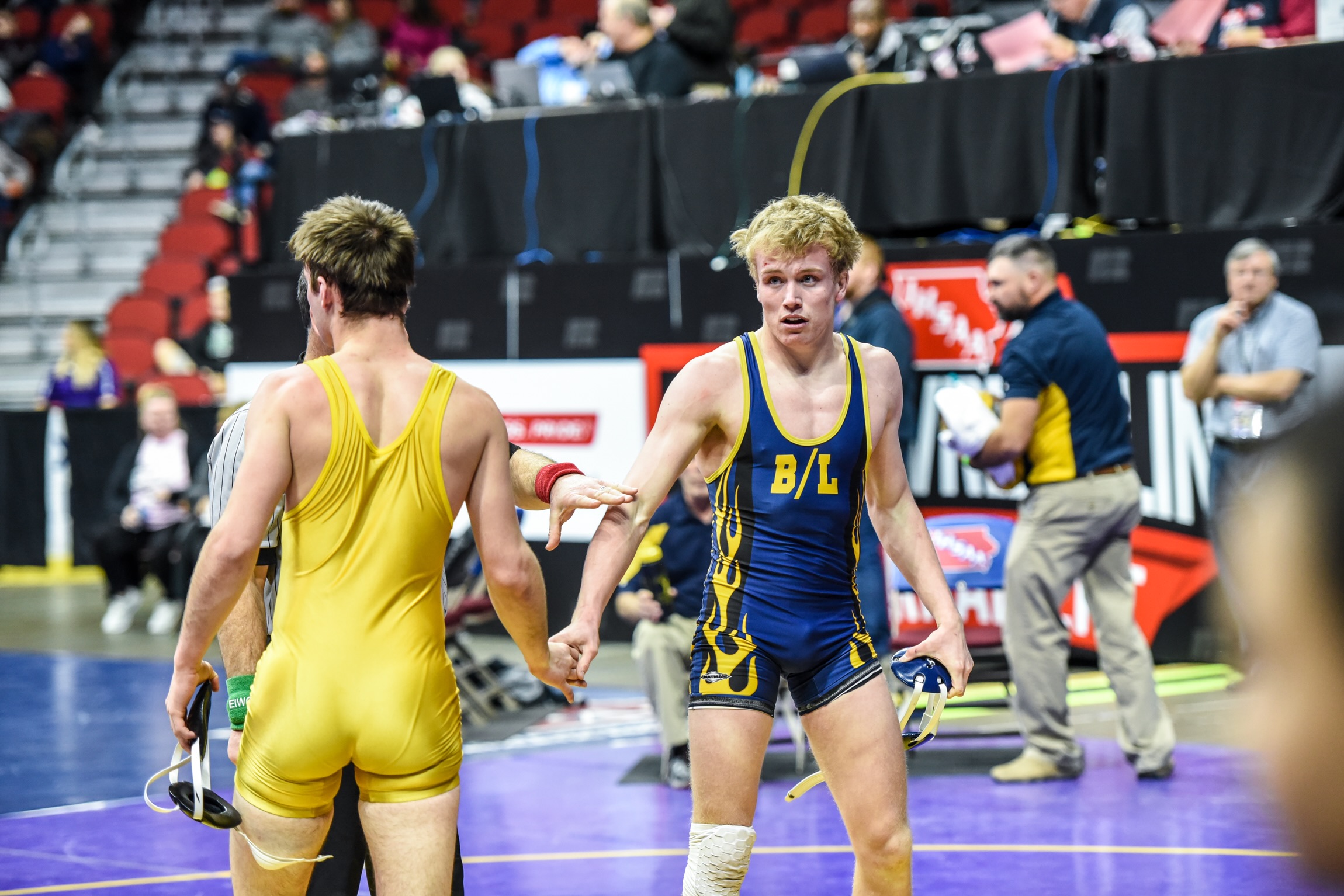 Loras College has added a pair of in-state preps this week as  Drew Venteicher of Bedford-Leonx and Zach Roeder of Bellevue both announced their commitment to the Duhawks this week. Both wrestlers project as middleweights for the Duhawks, who ended their season ranked as the top Division III program in the country.

Drew will make it two Venteicher brothers on the Duhawk squad as he joins older brother Derek, who is currently a 184-pound wrestler for Loras. Drew was a three-time state qualifier, and two-time state medalist taking third as a junior and then fourth this past season at 170 pounds. He projects at 174 pounds, with the potential to grow into his brother’s weight class of 184 in the future.

The team also added Roeder, who is a two-time state qualifier for Bellevue making the dance as a junior and in his final season at 162 pounds.

I am beyond excited to announce I will be continuing my academic and wrestling career at Loras College. I want to thank my family, friends, and all the coaches that got me to this point! #GODUHAWKS pic.twitter.com/GIu3D2voC4