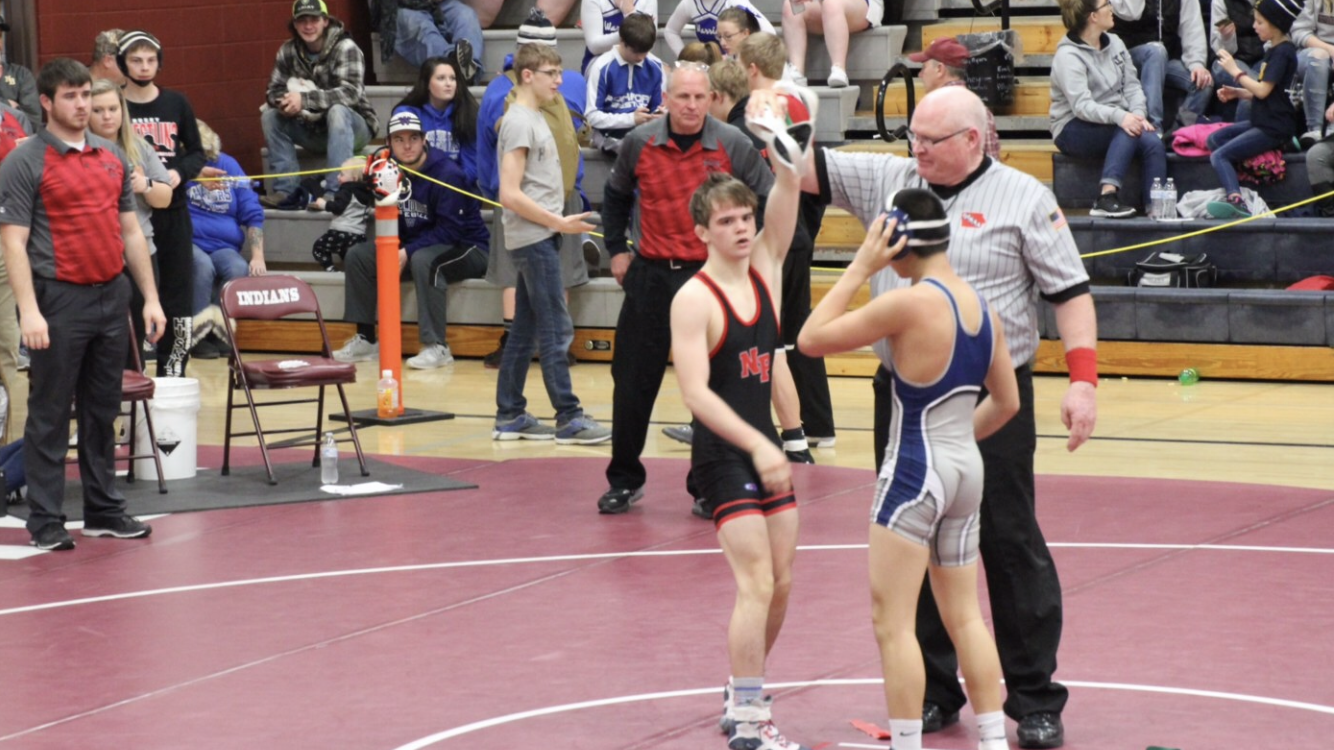 Jakob Whitinger of Nashua Plainfield has made his college commitment and will be staying in state to wrestle for coach Doug Schwab and the UNI Panthers. Whitinger finished his Junior season with a 46-5 record and has finished 4th in the class 1A state tournament at 113 pounds each of the last two seasons. Whitinger plans on wrestling at 113 pounds again this season and projects at 125 pounds in college.

Whitinger chose the Panthers over Loras, Wartburg, and Upper Iowa. When asked what set the Panthers apart Whitinger said “I like the west gym and have been training there for 3 years with Immortal Athletic Wrestling Club. It just feels like home to me.”

He also added that “I would like to thank my parents and siblings for being so supportive through this process. Also my coaches for pushing my boundaries and helping me become better.”

Whitinger joins fellow Iowans Cael Happel, Adam Allard, and Wade Mitchell along with out of state talents Nevan Snodgrass and Ethan Basile in the 2020 recruiting class for the Panthers.