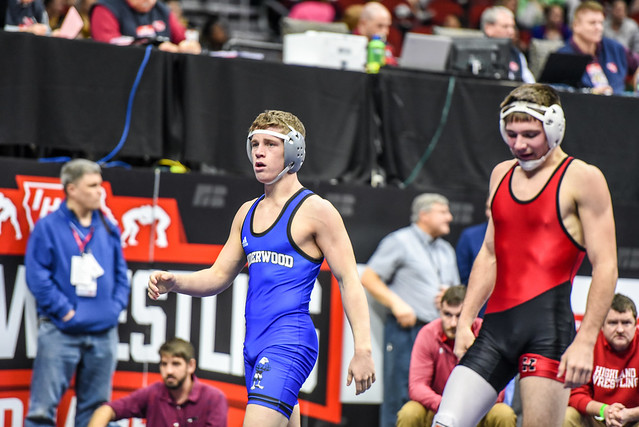 Three-time state placewinner Blake Thomsen of Underwood is headed to wrestle at St Cloud State University. Thomsen placed 5th as a Freshman and 3rd each of the last two seasons at the state tournament. He will enter his senior year with a career record of 147-21. He was recently ranked as the 29th best wrestler in the state of Iowa on the IAwrestle Fab50.

Thomsen chose the Huskies over Nebraska-Kearney, Morningside, Grand View, and Lindenwood. He told IAwrestle that “I chose St Cloud State because of the great coaching staff and the wrestling team. They win titles and I’m ready to be part of it!”

He added “I would like to thank my family, coaches, and teammates for everything they have done to support me and help me with every move towards this!”

Thomsen plans on wrestling 152 pounds this season and projects at 149/157 in college.

One thought on “Blake Thomsen makes his college commitment”