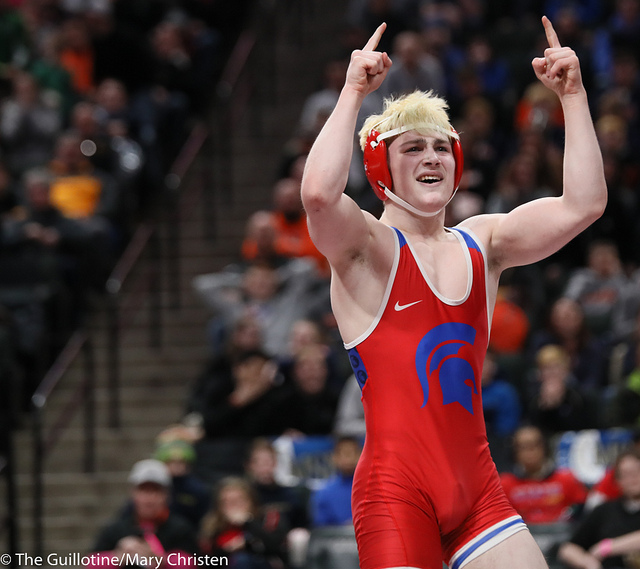 The University of Iowa’s wrestling team took a couple blow this Monday. Earlier this evening Flowrestling reported that the Hawkeyes’ 2021 verbal commitment Ryan Sokol decided to reopen his recruitment. The news comes just hours after the Des Moines Register’s Cody Goodwin put out a report that lightweight Jason Renteria has decided to leave the program.

Currently ranked the #10 prospect in the class of 2021, Sokol committed to Iowa almost ten months ago as a sophomore. According to the report by Flowrestling, Sokol is looking to explore his options, and in a separate story by Goodwin of the Register he reported that Sokol has not ruled out joining the Hawkeyes in the future.

The other implication was that Sokol, a Simley, Minnesota native will be in Iowa City in October for Flowrestling’s Who’s Number One Dual. The event is hosted in Carver-Hawkeye Arena and features two class of 2020 wrestlers that have given their verbal commitment to the Hawkeyes.