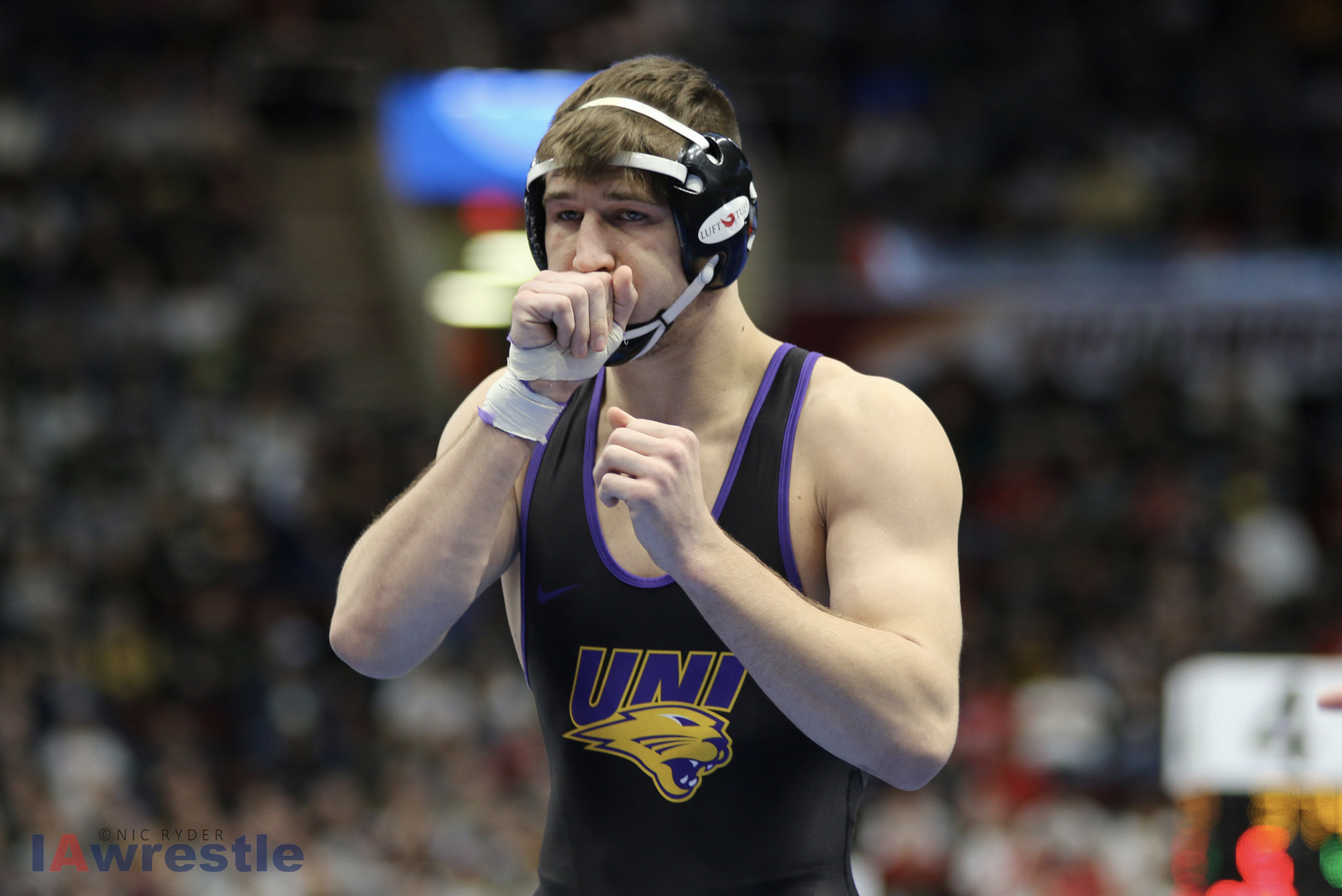 Foster and Taylor barely had time to get started. Foster was in on a couple shots against the defending world champion, and was coming out the backdoor holding on to Taylor’s leg when it twisted and Taylor went down. He had his knee taped and tried to give it go again, but could not continue.

Colon went into his match with Suriano up 1-0 at the break. Suriano took the lead on criteria when Colon was hit for a passivity point, and then scored a takedown off a single leg attempt with under 45 seconds left in the match.

Foster will next be in action at the World Team Trials May 16th to try to earn a bid to Final X against Taylor. Colon has already earned a Final X birth and will wrestle at the event in Lincoln on June 15th.

2 thoughts on “Foster wins, Colon falls at Beat the Streets”