Foster to take on Taylor at Beat the Streets 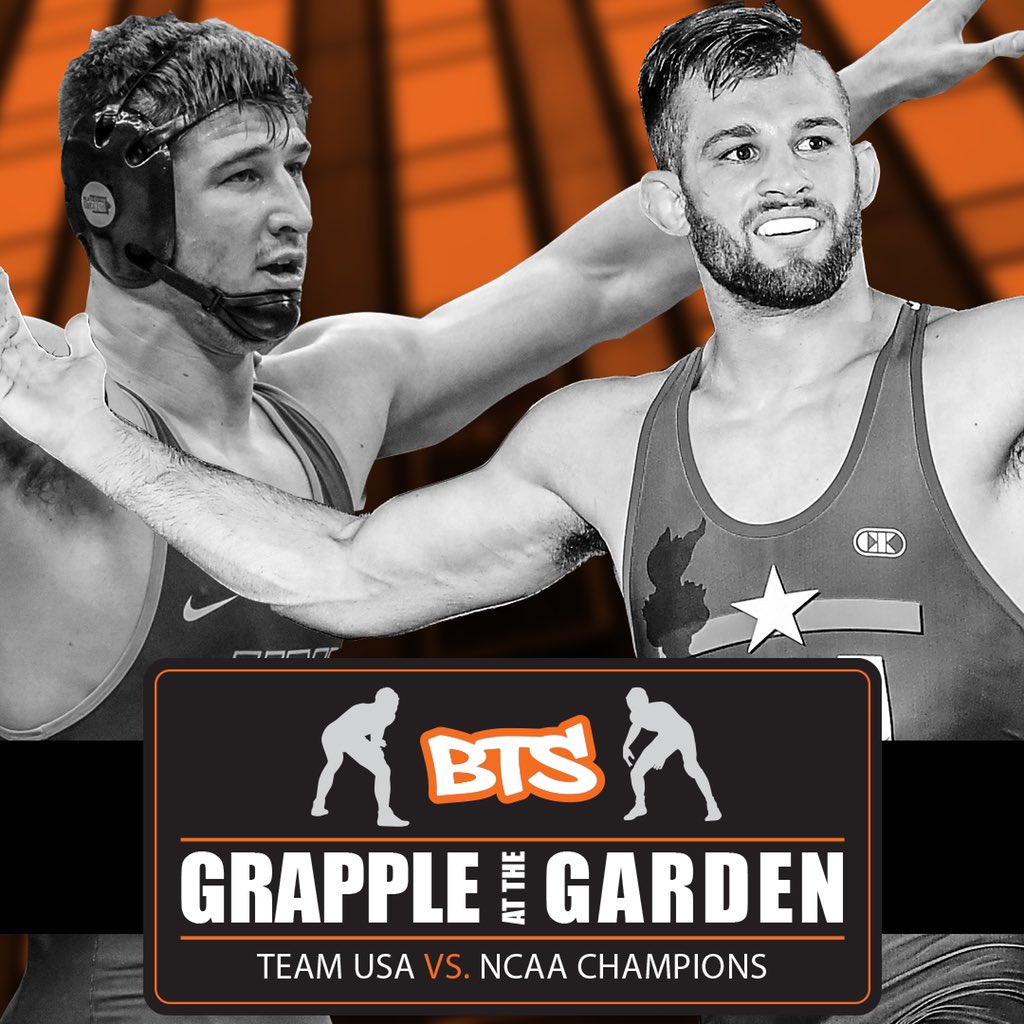 “I’m excited for the opportunity to represent UNI and [the] PWC, Foster said when reached for comment earlier today. “The plus side of this event is that it’s ran by beat the streets which is an non profit organization that uses wrestling as its platform to give kids opportunities to see success and grow as individuals.”

The newest member of the Panther Wrestling Club, Foster goes into the event after having won the National Championship at 184 pounds in March. He defeated Cornell’s Max Dean, 6-4, in the final and finishing the year 28-5 overall. He was also the 2019 Big 12 Champion at 184 pounds, taking down Iowa State’s Sam Colbray 4-1 in the final in Tulsa, Oklahoma.

“So as the wrestling end is sweet, it’s going to be a rewarding experience regardless because I know what it’s being put on for. This will be a good test for me and will help in my development in freestyle.”

Taylor was (of course) a two-time national champion and four-time finalist. He won two Hodge Trophy awards, and in 2018 was the 86 kilo representative for the United States at the World Championships in Budapest, Hungary. Winning by tech fall, 12-2 in the final, he brought home gold in his first World Championship tournament of his career. Taylor has also won two consecutive Pan Am tournaments, as well as the 2018 Ivan Yarygain tournament.