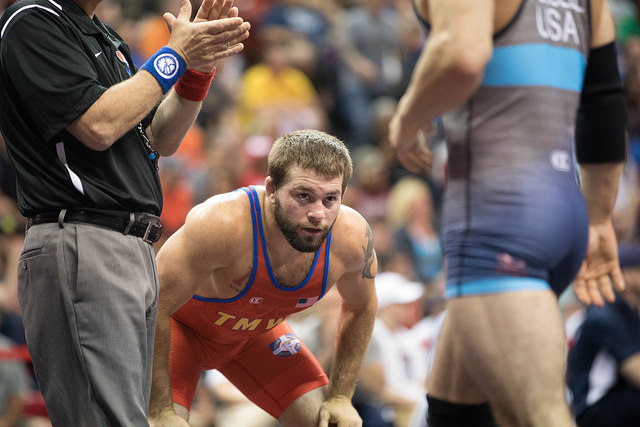 The IRTC is adding two native Illinois athletes to its roster. We are extremely happy to announce the addition of Max Nowry and Nick Dardanes. #letsgo pic.twitter.com/PAzm0kYST6

Nick joined the HWC with his brother Chris back in 2016 and has been a strong asset in Iowa City for the past few seasons. Dardanes has been in contention for the U.S. National Team each year he has been a member of the club.

The move will re-unite Dardanes with another former HWC athlete, Jesse Delgado.