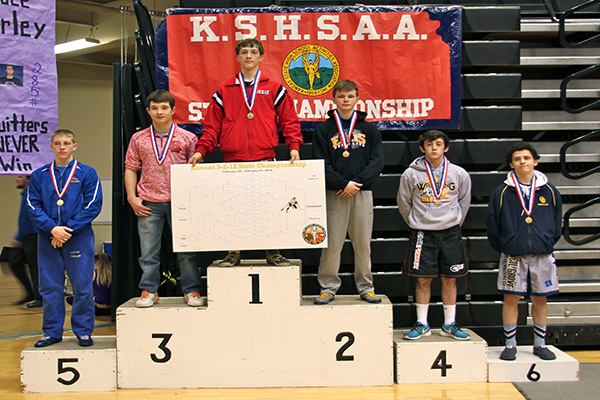 Momentum is rolling in Cedar Falls as the Panthers have added their fourth recruit in the class of 2019. Three-time Kansas State Champion, Dayton Porsch, tells IAwrestle he has committed to wrestle for Coach Schwab and Company. They just added Kyle Golhoffer last month building depth at 125 pounds and this adds to their middle weight stable.

Porsch has experience in both greco and freestyle picking up Southern Plain Regional titles in both styles.

Recent recruits in the class of 2019 include three top 100 Open Mat Recruits with #36 Parker Keckeisen, #75 Kyle Golhoffer and #85 Lance Runyon.