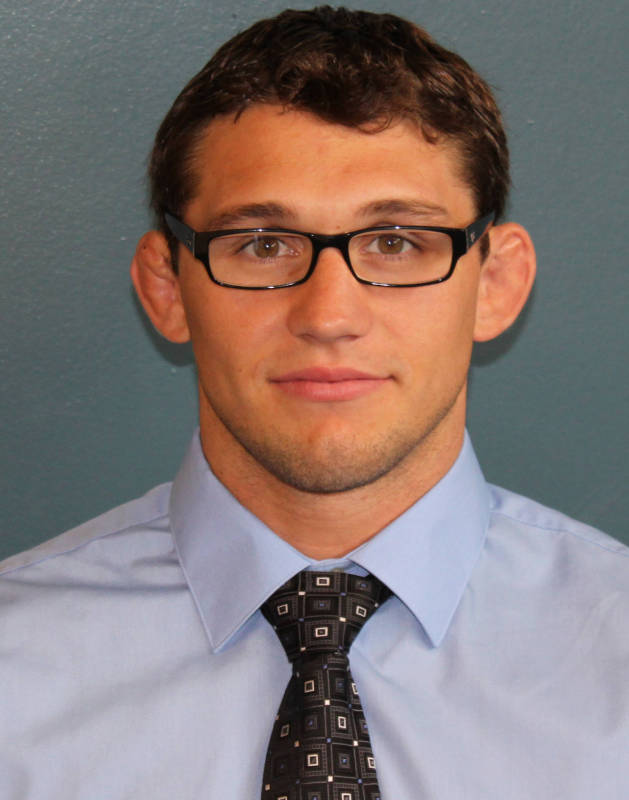 “I am extremely excited to welcome Alex, Caitlin, and their family to the Wartburg wrestling family,” said Keller. “Alex values personal relationships, investing in each student-athlete, and is committed to helping them reach their full potential in every area of their life.

“His energy, work ethic, and passion for excellence, as well as his world level experience, makes him the perfect fit for our program,” he added.

“It is a dream come true to be a part of one of the most prestigious programs in college wrestling,” said Dolly. “My family and I are very excited and grateful for this opportunity.”

Dolly comes to Wartburg from Waterloo West High School where he was the head coach for two seasons.

Previously, Dolly was an assistant coach for four seasons at Old Dominion University in Norfolk, Va. The Monarchs had four All-Americans and 20 national qualifiers in his time with the program.

Prior to ODU, Dolly was a volunteer assistant coach at Michigan State for three seasons, where he coached one All-American and 17 national qualifiers.

A standout at Northern Iowa, Dolly was a four-time national qualifier and reached the round of 12 three times.

He graduated from UNI with his bachelor’s degree and earned his master’s degree in sports administration from Michigan State.

Dolly will start his duties at Wartburg on August 6.