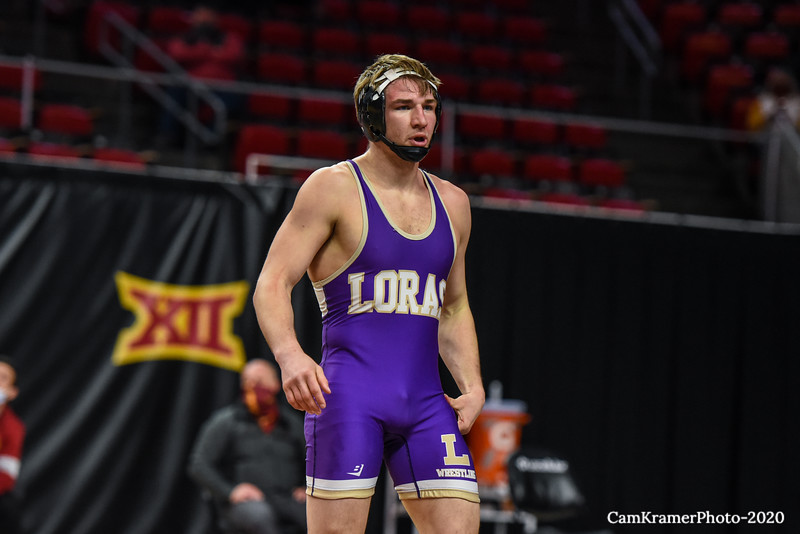 The NCAA has decided to cancel this year’s national championships for all winter athletics. The governing body cited low participation numbers among their key driving factors in making the decision.

This is a big blow to all Division III wrestling programs, who will now miss the postseason for the straight season due to COVID-19. Last year the NCAA pulled the plug on the championships shortly before competition was scheduled to begin in Cedar Rapids.

The lone consolation is that the NCAA has already deemed that this year will not count against wrestlers’ eligibility, though some competitors are likely to move on from the collegiate careers.

Below is a press release from the NCAA:

Due to low participation numbers among member schools, NCAA Division III winter championships are canceled for the 2020-21 academic year.

The Division III Administrative Committee, acting on behalf of the Division III Management and Presidents Council, approved the recommendation from the Division III Championships Committee to cancel all winter championships. The committee has been closely monitoring and discussing the membership’s winter sport participation for several months, and it has been providing updates to the councils.

The Championships Committee decision was based on the results of a winter declaration form distributed to members about their intention to compete this season in a capacity that would permit them to meet the minimum contest requirements to be eligible for championship selection by the established selection dates. The declaration form was sent to Division III athletics directors Jan. 19 and completed by 98% of the membership.

“Today, we made the difficult decision to cancel our Division III winter championships. While some institutions have been able to safely return to sport, the recent declaration form data show that more than half of our division has not returned to winter sport practice and competition to be in a position for NCAA national championship participation,” said Fayneese Miller, chair of the Presidents Council and president at Hamline. “This was a very difficult decision to make, and we are saddened to do so. However, none of our winter sports meet the Championships Committee’s established thresholds of participation to hold a championship. We are committed to ensuring that our student-athletes have the best possible experience, and, for us, this means having a meaningful number of competitions. We hope this is possible for our spring championship.”