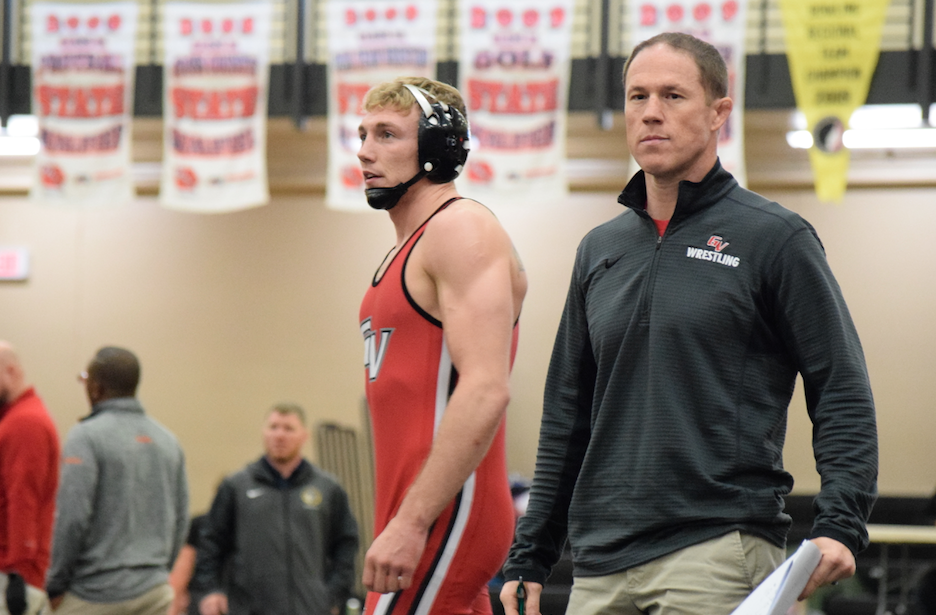 Coe College and John Oostendorp has added a big name from NAIA ranks to their coaching staff as Grant Henderson announced on his personal Instagram account that he will be joining the coaching staff. A native of Alburnett, Iowa Henderson will be returning closer to home after wrapping up his career as a national champion for Grand View this past winter. Henderson also announced that he will take on a role with the Eastern Iowa Wrestling Club as head Director.

From Henderson’s Instagram post:
“I’m excited to announce I have accepted a full time coaching position with Coe College. I will have the role of Head Director for the Eastern Iowa Wrestling Club and assistant coach for Coe. I want to thank everyone at Grand View and the people that have supported me in this process from the bottom of my heart. I will treasure the friendships and memories Des Moines and GV has given me. I’m not far so I’ll still visit all the time! Keep doing more! I also can’t thank my coaches that have helped me get to where I am; I have been truly blessed to have amazing mentors and friendships with all of my coaches.”