Joey Gunther Transferring out of Iowa 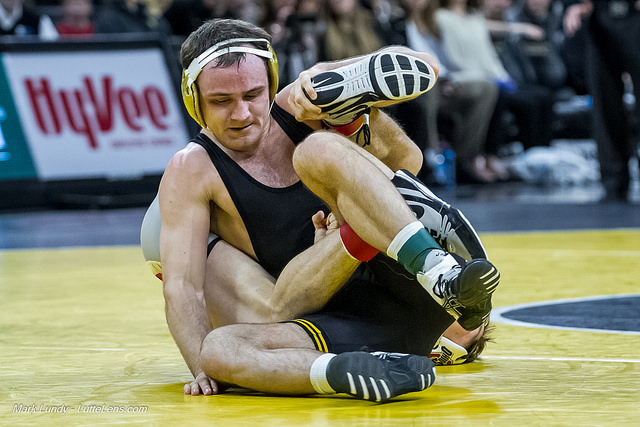 More transfer news for the University of Iowa as Joey Gunther has informed IAwrestle he will be transferring to the University of Illinois to wrap up his career. An Illinois native, Gunther was a two year starter for the Hawkeyes. After breaking into the Iowa lineup as a freshman at 165 pounds, Gunther made the move to 174 pounds this past season with freshman Alex Marinelli coming off redshirt.

Previously the Hawkeyes have been on the receiving end of the transfer market, adding Drexel’s Austin DeSatno and they are also reportedly recruiting Nebraska’s Jason Renteria.

This will add more fuel to the fire that junior Michael Kemerer is indeed moving weights for this coming season, which may have influenced Gunther’s decision to leave Iowa City. Gunther had no comment on his decision to transfer, and will project at 165 or 174 pounds.

3 thoughts on “Joey Gunther Transferring out of Iowa”