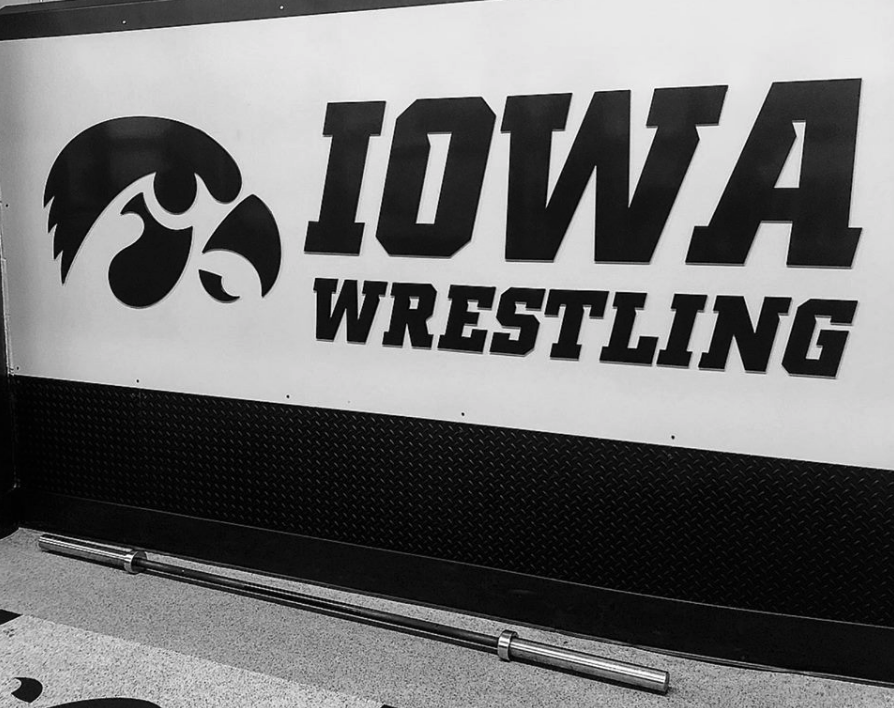 Former University of Iowa football player, Alex Kanellis, will be the wrestling programs new Head Strength and Conditioning. Kanellis grew up wrestlling at Iowa City West and was a four-star football recruit. He played two football seasons for the Hawkeyes before a career ending injury in 2007.

“I feel like I grew up around this room, I’m excited to get back in there again. I have a ton of respect and admiration for Tom Brands.” – said Kanellis

Since then, Kanellis has been around the football program and has been leading the Iowa City Regina High School’s strength and conditioning program. Kanellis takes overs the program from Travis Rutt whom accepted a position on the Rochester Community and Technical College coaching staff.

“To me this is as big as it gets in my profession. It’s hard to turn down the kids at Regina but I know what Iowa wrestling is all about.” Kanellis added on his tough decision to leave the Regina athletes.

Rutt was with the Hawkeye program for the last three seasons. Kanellis will start June 11th and plans to continue but build on what Coach Rutt established within the program.