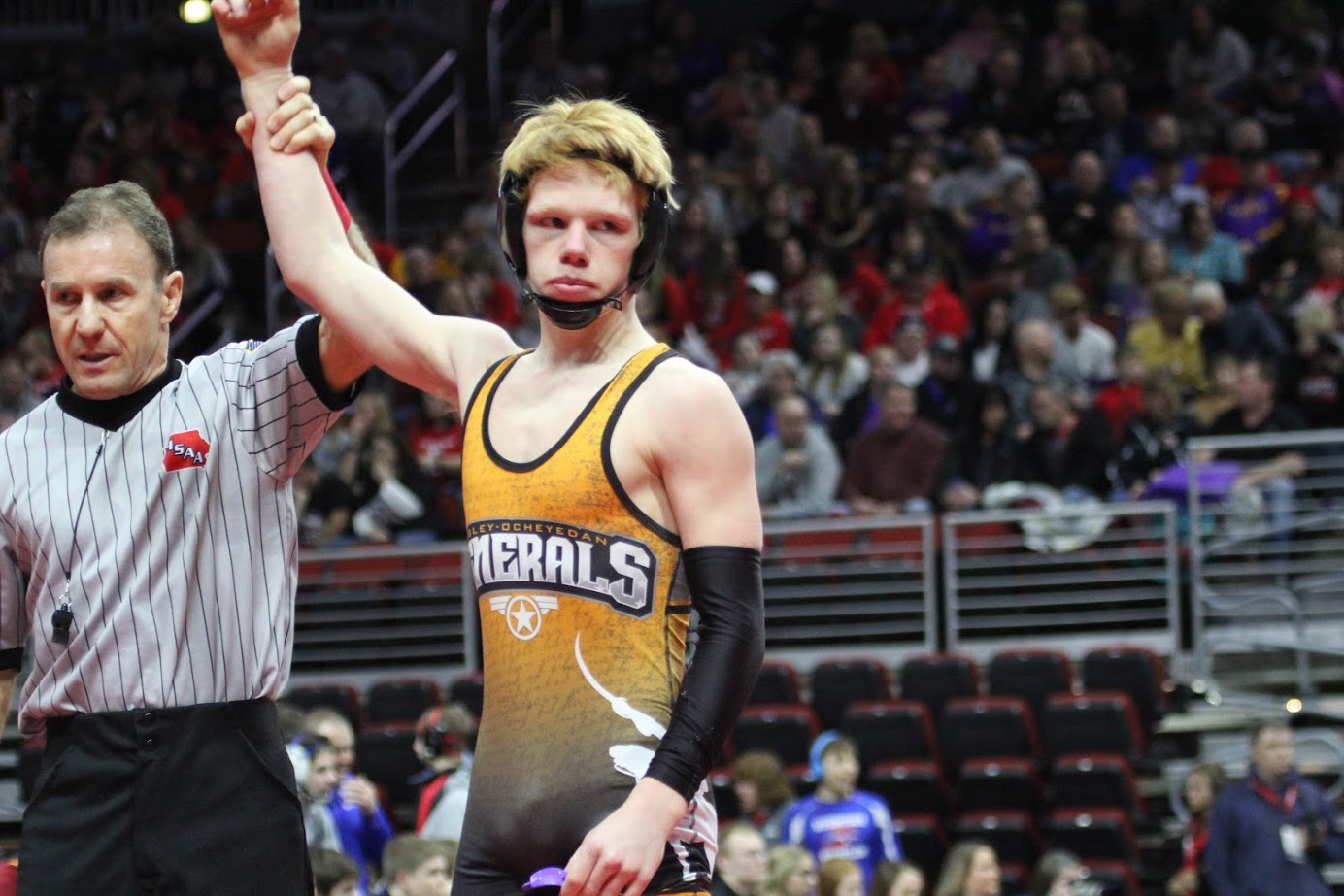 Former Iowa Hawkeye wrestler Tyler Halverson has been named the new head wrestling coach at Sibley-Ocheyedan. Halverson wrestled for Iowa from 2008 to 2012. In high school Halverson was a three-time state placewinner and state champion wrestler at Cherokee-Washington High School.

“I’m pumped for this opportunity to be the head coach.” Halverson told IAwrestle. “I can’t wait for the start of the season to begin and to get back on the mat to help these kids achieve their goals. I hear Sibley-Ocheyedan has a strong fan base so I’m excited to see that and get to know the entire General fan base.”

Halverson takes over a successful program that was left open when former coach Ben Strandberg made the move to Stuart to be the coach at West Central Valley. Last season the generals qualified four wrestlers for the state tournament with Trey Schuck a returning qualifier next season. In 2017 they finished third in the traditional state tournament and fifth at state duals.