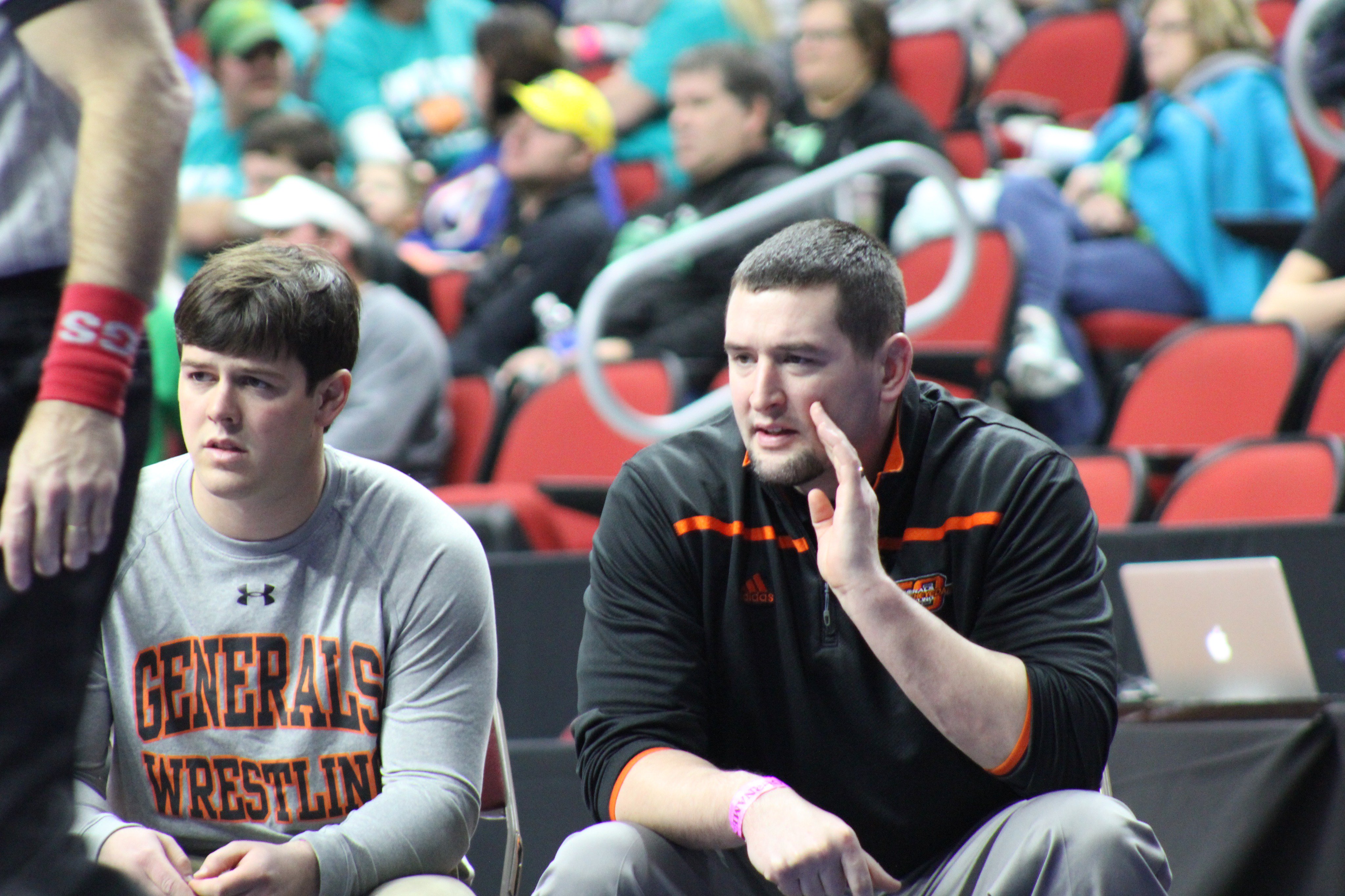 Sibley-Ocheyedan’s Ben Strandberg is on the move as IAwrestle has learned he has accepted a new job in the West Central Valley school district. One of the more successful programs in western Iowa, Strandberg has been instrumental in getting the Sibley-Ocheyedan recognition not just in the state of Iowa, but nationally as well.

“I am thrilled to be starting a new phase in my coaching and teaching career at West Central Valley.” Strandberg told IAwrestle, “I was very impressed with WCV’s staff and facilities as well as their plans for the future. I have already been contacted by several of the coaches in the area and I look forward to the challenge of competing in such a competitive part of the state.

I grew up in northwest Iowa and I will miss the amazing network of coaches and families that I have worked and competed against throughout the years.”

This past season the Generals qualified four wrestlers for the state tournament, and they were led by state finalist Hunter DeJong, who was a UWW Junior All-American and qualified for the Junior World Team Trials held earlier this month. A season ago the Generals had an extremely successful season that saw the team take fifth in the dual state tournament, and third in the traditional field.

Additional national recognition for the Sibley-Ocheyedan program came in part from Stradberg’s work in the graphic arts.The program was recognized routinely by the NWCA in their Best of Brand competition – in multiple categories. Fans of IAwrestle may also recognize Strandberg’s work as one of our photographers. We wish Ben the best of luck at his new position.