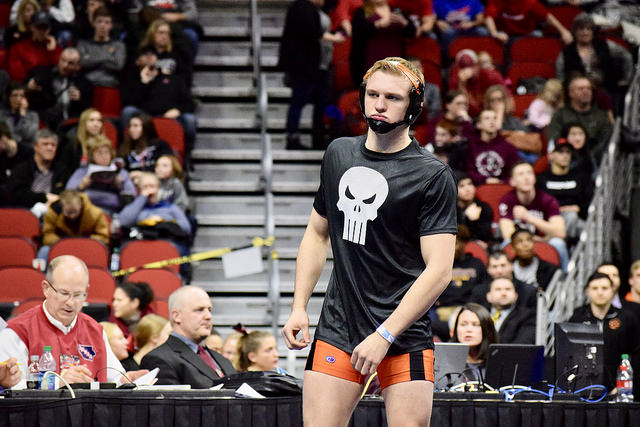 Iowa State has landed the nation’s #10 overall recruiting class according to The Open Mat (TOM Prime Subscription required). The national website ranked the top 25 teams for the class of 2018, and Kevin Dresser finds his team in the top ten for the first time as Cyclone head coach.

Earlier in the week Flowrestling tabbed this class as #11 overall.

Also making appearances in the top 15 were both Northern Iowa (#12) and Iowa (#14). The latest ranking by TOM puts the Panthers much higher than the list released by Flo, who had the Panther’s class outside their top 20. Smith identifies New Hampton prep Michael Blockhus as the “crown” of the class.

The Hawkeyes find themselves four spot lower by TOM as opposed to Flo’s ranking.