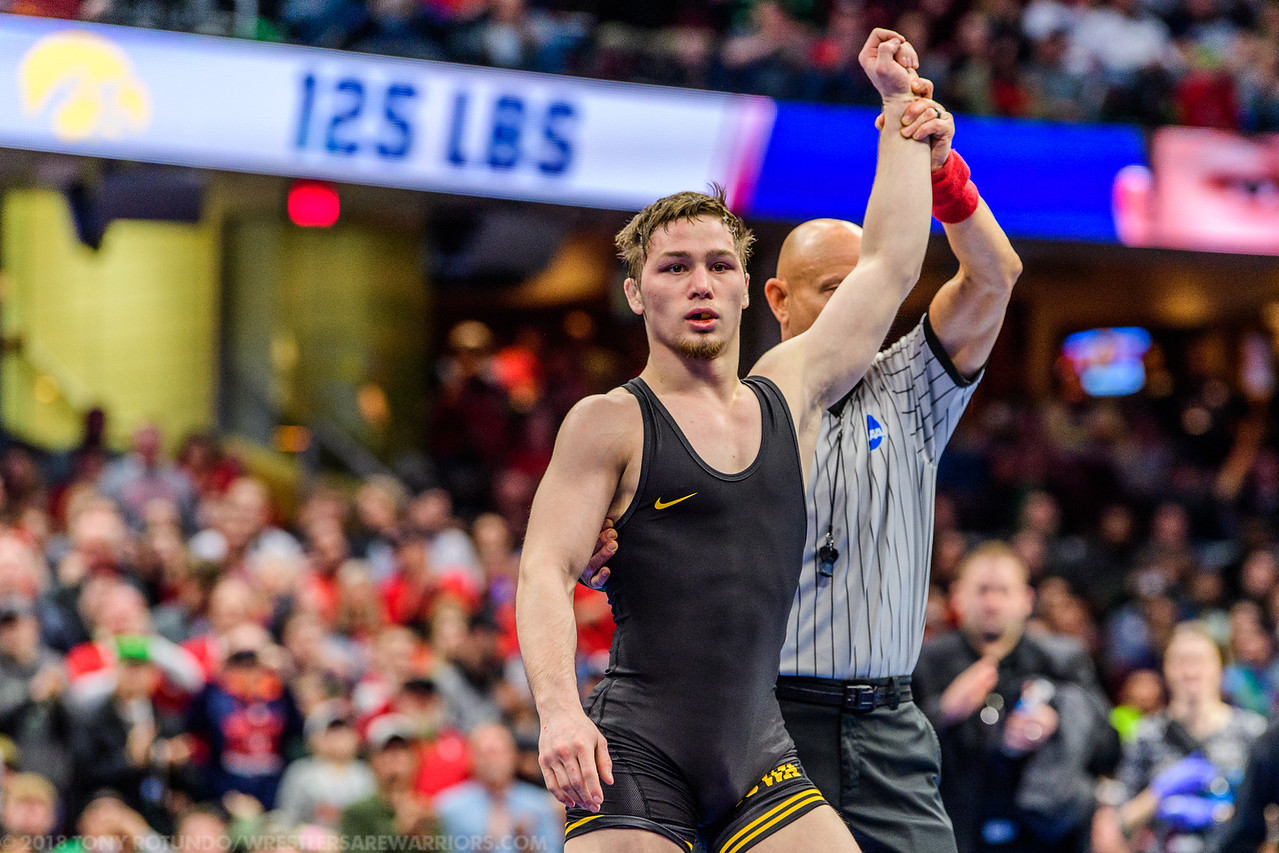 IOWA CITY, Iowa — University of Iowa national champion Spencer Lee announced Saturday that he is not competing at the Senior Freestyle World Team Trials Challenge Tournament in Rochester, Minnesota, on May 18-20.

Lee won the 2018 NCAA championship as a true freshman at 125 pounds. He joined the Iowa lineup in January and compiled a 22-2 overall record, earning Big Ten Freshman of the Year honors.

Lee is a three-time age-level world champion. He expects to return to international competition in July, when USA Wrestling fields teams at tournaments in Germany, Spain, and Turkey.

“I have the best coaches in the world and collectively we decided that this was the best decision for me,” Lee said. “They had a plan last year when there were decisions to be made regarding my redshirt, and they have a plan for me now. I believe in the plan and look forward to competing this summer in European tournaments while preparing myself for the upcoming college season.”

“This is the right move for Spencer Lee,” said UI head coach Tom Brands. “He is not slowing down; he is moving forward down a different path. Since arriving on campus, we have made decisions that are in the best interest of him and his future, and that continues today. I can’t wait to see him return to competition in July.”

One thought on “Spencer Lee sitting out World Team Trials”