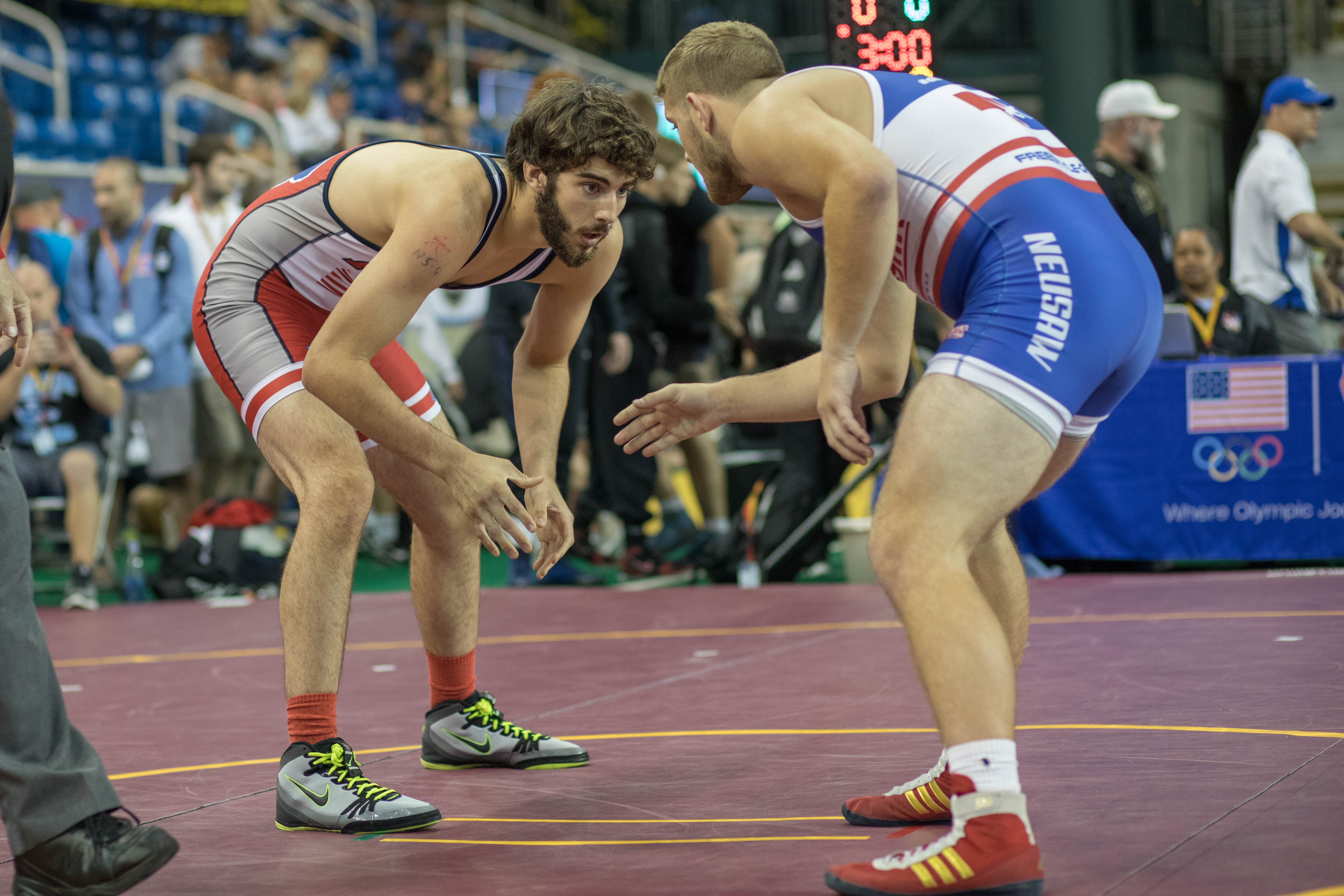 Kaleb Reeves of Sigourney-Keota has made his college decision, as IAwrestle has learned that the three-time state medalist is headed to Cedar Rapids to wrestle for Coe College. After going 29-19 as a freshman Reeves saw vast improvement going 91-18 over the previous two seasons, before putting together a 58-2 record. That’s led to the Signourney stand out to two seventh place finishes and a third place finish as a senior which included five falls.

“I picked Coe because it’s a very good school for elementary education, which is what I want to major in. It is also full of hardworking athletes who I can learn from and grow with.” Reeves told IAwrestle of his decision.

After reaching the podium for the first time as a sophomore, Reeves went on to have a big summer that saw him double up in All-American honors out at Fargo. He was runner-up in Greco-Roman and fifth in freestyle in Cadets in 2016, and this past summer he brought home a eighth place finish in the Junior Greco-Roman division. The jump in production led to Reeves making a big climb in our Fab 50 rankings, where he now sits at #43.

It’s clear Reeves has a knack for Greco-Roman, which is what drew Reeves to Coe. Kohawk head coach John Oostendorp was a star Greco-Roman wrestler in the 1990’s taking fifth at the Junior World tournament, and he competed on the 1995 Senior World Team. In 1996 Oostendorp was also an Olympic alternate.

“What sold me on Coe was Coach O being as supportive and helpful as he is. He was a former Greco wrestler which I hope to gain more knowledge and experience in as I continue after college.”

Gravitating towards the Greco-Roman style is rare among our sport’s athletes as most popular styles tend to be folkstyle and freestyle – which share several similarities. Unlike the other two styles, Greco focuses more on upperbody holds and throw technique, and it’s for that reason Reeves tends to favor it.

“It requires a lot more positioning and personally I think pure power, which I like.”

Reeves told IAwrestle that he did look into a couple Division I and II programs, but no school was able to provide a better package than Coe. Projecting at 285 pounds, Reeves will be needing to add some size as he competed at 220 pounds during the high school season.

One thought on “Kaleb Reeves Commits”