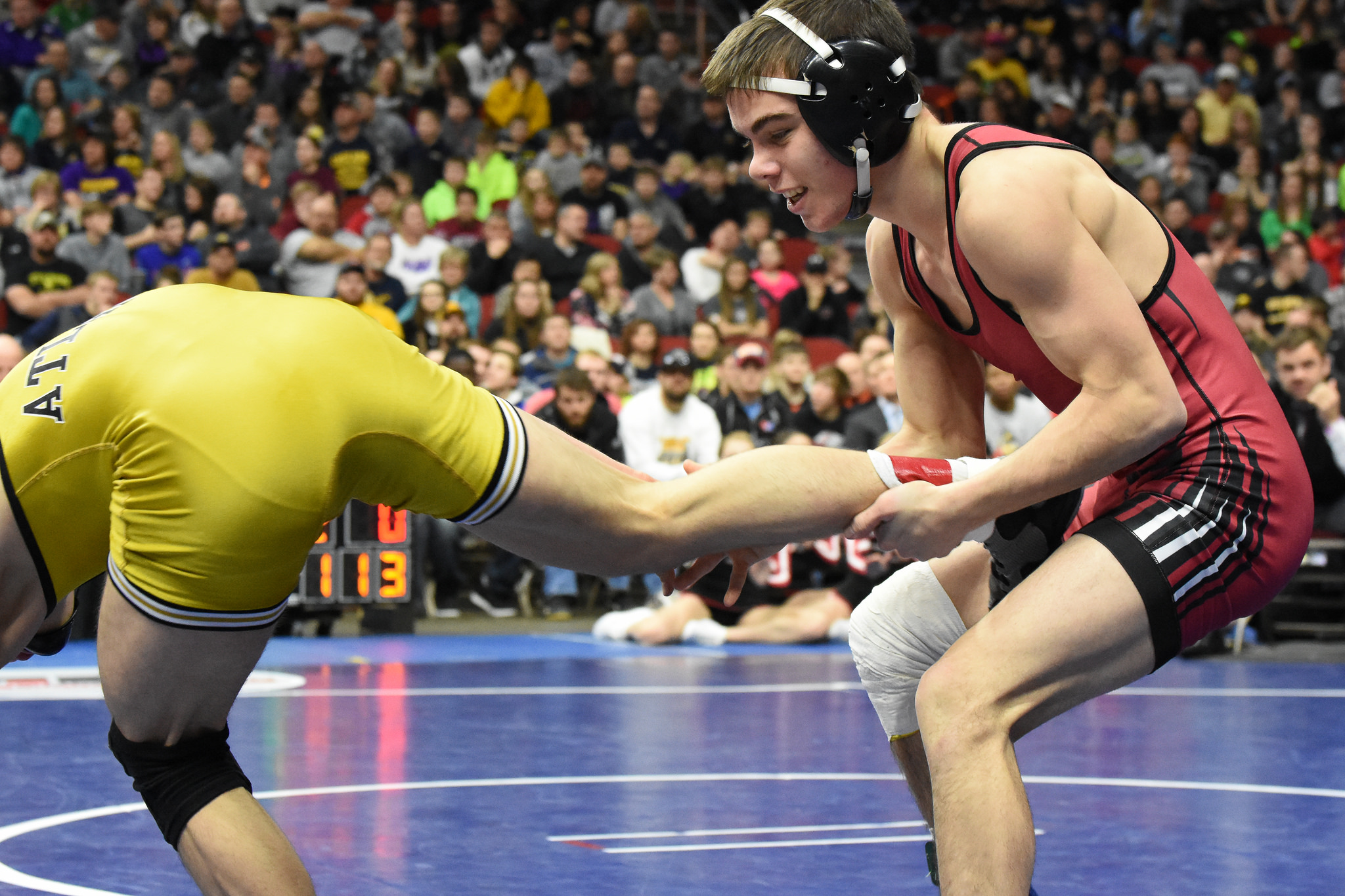 Two-time Iowa state champion Justin Portillo will transfer to Grand View and will be immediately eligible to compete for the Vikings at the start of the second semester. Justin and his twin brother Josh originally committed to South Dakota State out of high school after winning a combined five state titles for Clarion-Goldfield-Dows.

“I only hear great about how the coaches treat their athletes there, and I connect with them all pretty well.” Portillo told IAwrestle, “They live the “championship lifestyle”, and who wouldn’t want to be a part of that? Also, it’s a pretty good distance from home, and overall it just seems like the perfect environment for me to succeed!”

As a true freshman Justin finished  with a 19-12 record winning nine of his final 11 matches. He won with open titles, the Ridgewater Open and the Sioux City Open. Earlier tonight IAwrestle learned that Josh will be transferring to Nebraska-Kearney.

As a surprise to some, the Portillos were not a package deal, but both brothers wanted to compete at 125 pounds which limited their options on where they could go (only at the NAIA level could both have competed at the same weight at the varsity level). Justin also considered Cal Poly and Menlo College prior to committing to Grand View.